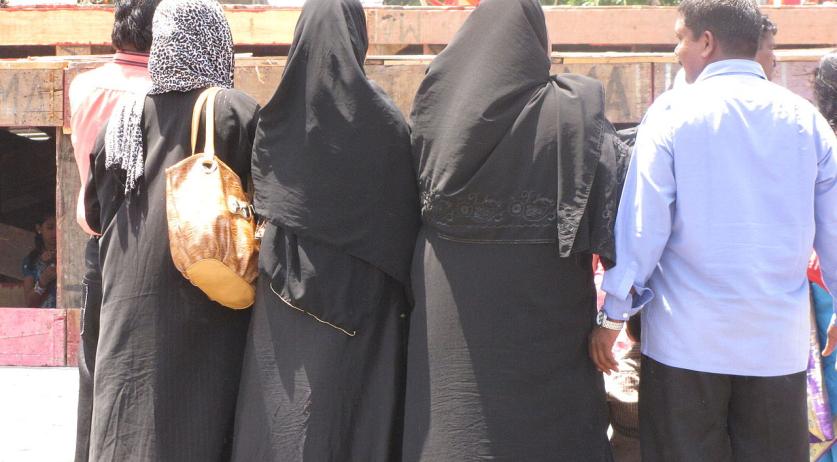 Women in burqas thrown out of petting zoo

Tilburg man Bilal Salam is pressing charges against petting zoo Pukkemuk in Dongen after his three sisters-in-law were told to leave because they were wearing burqas, Omroep Brabant reports. Salam and his family, which included his three sisters-in-law, two other men and 11 children, visited the petting zoo on Monday. At one point owner Huub van Leijsen approached them and asked them to leave, adding that they would get the money back for the tickets they bought. Salam filmed part of the conversation with Van Leijsen and posted it on Facebook. Van Leijsen said that "he has no problem with Muslims", but a few moments later added that the women had to remove their burqas and that the family is "too extreme". In a statement Pukkemuk emphasized that the family was not sent away because of discrimination, but because of behavior that does not suit a kids' playground. "Pukkemuk is not a house of prayer for adults. That is why we addressed the group", the management said. "Like we also address other groups that raise questions among children or their parents with conspicuous behavior."