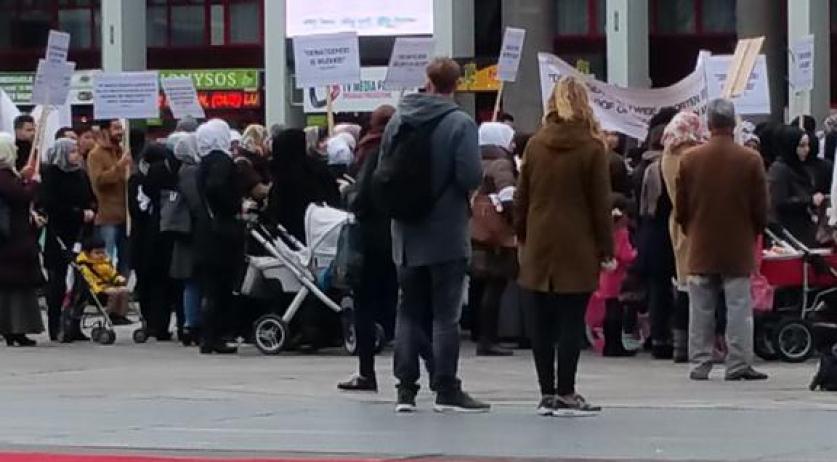 Some 300 from the Rotterdam Shia Muslim community walked a silent march through the city center on Sunday against radicalization. The march was both in honor of the saint Imam Hussein and in memory of the victims of terrorist attacks. "We feel responsible to distance ourselves from the extremist sects such as Salafism", the organization said to RTV Rijnmond. The silent demonstrators marched from the Schouwburgplein, through the Hofplein, the Coolsingel and Meent and then back to where they started. Imam Hussein is the grandson of the prophet Mohamed. His ideology stand for freedom, equality and justice, according to the broadcaster. Every year millions of people visit his mausoleum on the 40th day of his martyrdom.