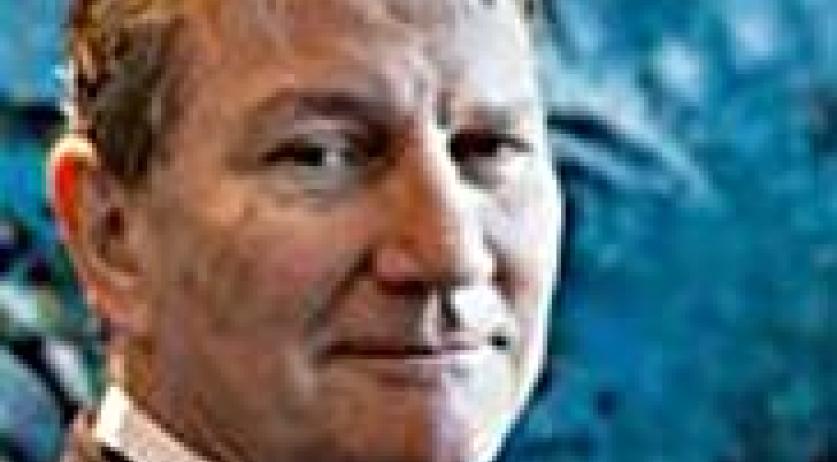 National Police Chief Gerard Bouman promises strict action against any police officer caught discriminating against asylum seekers. "If you're going to differentiate according to religion, race, or whether someone is a refugee or not, then there is no place for you in this corps", the police chief said to broadcaster NOS.

"Officers may have their own private opinions about refugees, but on the streets, the police is for everyone". Bouman said, acknowledging that there are different views within the police. "We have 64 thousand people working in the police, so the private opinions differ of course. I can imagine that officers are, for example, concerned about disturbances. But what can not be is that your personal opinion becomes paramount to your behavior in society." Bouman told the broadcaster that the topic is regularly discussed in organized meetings. And there are sometimes colliding opinions. "But if you make it non-approachable, it is wrong". According to the Police Chief, a part of the Dutch population unjustly fears that asylum seekers pose a risk to society. "If you put 3 thousand people together, there are always incidents. That is so with Dutch and refugees. We act against it, and if we have to act very decisively, we do so."