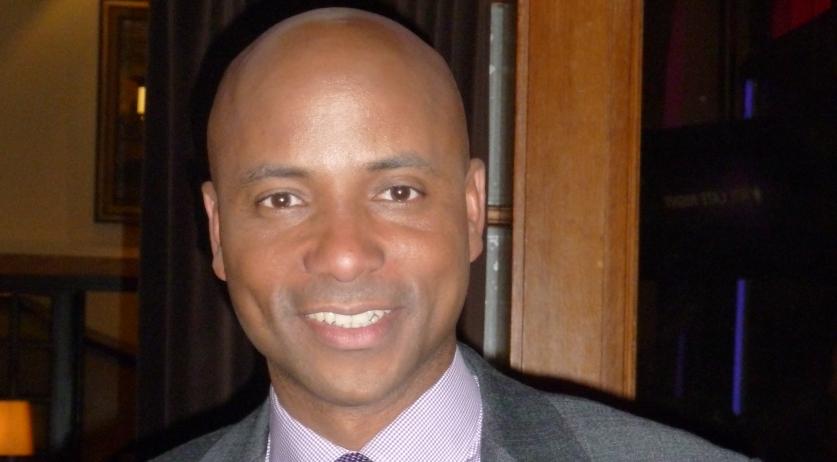 Roger Williams, the American director of the Zwarte Piet documentary Blackface, will be appearing on RTL Late Night on Monday evening. Host Humberto Tan to remain calm and "listen to Williams' story and arguments. The Blacface documentary was released on CNN's website on Sunday. In the short documentary, Williams tries to explain the tradition of Zwarte Piet to international viewers. In an interview with NRC last week, he emphasized that this is not a journalistic piece. “This is an account of my personal experience with Zwarte Piet. How can I be objective about that?” Williams said. He hopes that the documentary will induce “embarrassment” in Dutch viewers. “The Netherlands is on the wrong side of history.” On Facebook Humberto Tan points out that his viewers has two choices on how to handle Williams' appearance on RTL Late Night on Monday. "We can look away and put him aside in advance as a 'whine Piet' or we can try to listen to his story and arguments", Tan writes. "I choose for the second option with conviction." Tan continues that pointing to abuses in America does not "relieve us of the responsibility to think about sensitive issues in our own country. Zwarte Piet as example." He points out that other countries face the same situation, like bullfighting in Spain and whaling in Japan and everyone is happy that the world is making a commotion about these issues. "But the world must remain silent when someone finds issue with our 'traditions'. Does not seem consistent. How innocent the party may be meant to be, there are adverse effects that we can not just keep quiet about." The host makes clear that he is for a Sinterklaas festival, but with a modified Piet. And that he does not believe that everyone who advocates for a traditional Piet is a racist. "But do not look away! Start discussions, and be open to what others experience with Zwarte Piet."