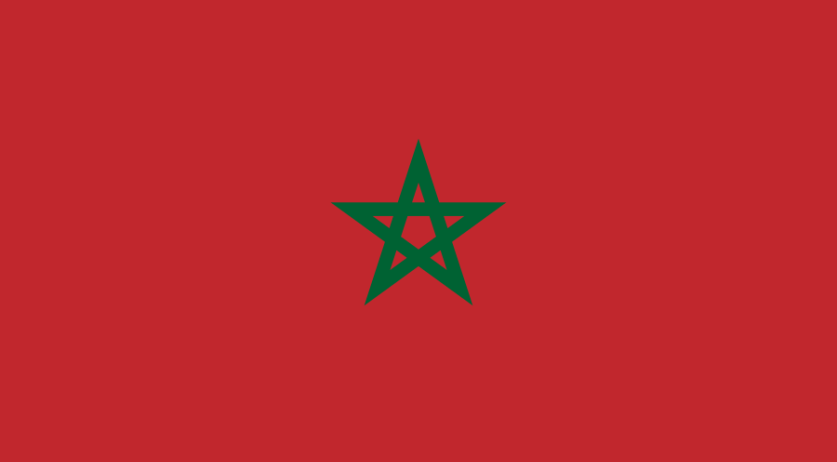 Dutch journalist kicked out of Morocco

Dutch freelance journalist and photographer Rik Goverde was deported from Morocco on Monday night. He announced his deportation on Twitter, stating that no official reason was given.

Was picked up by police this afternoon. Being kicked out of #Morocco as we speak, no official reason given. Being put on boat in Tanger Med.

According to Goverde, the police picked him up on Monday afternoon as he was walking to the bank in Rabat. Officers took him to the police station and told him that they had orders to kick him out. He was put on a boat heading to the port town of Algeciras in southern Spain. Newspaper AD, for who Goverde works as a correspondent, reports that the Dutch journalist had to leave by order of the Governor of Rabat. "I was allowed to go home and get some stuff together and now I'm walking on the boat in the port of Tanger Med with four bags", Goverde said on a telephone conversation with the newspaper. AD reports that Goverde worked in Morocco for two years, but had no official work permit or residence permit. He told the newspaper that he twice requested a press pass, but never received one. "My position is: As long as the request is there, I'm allowed to work. But it is obviously a weapon for the government to use if they want you out of the country."