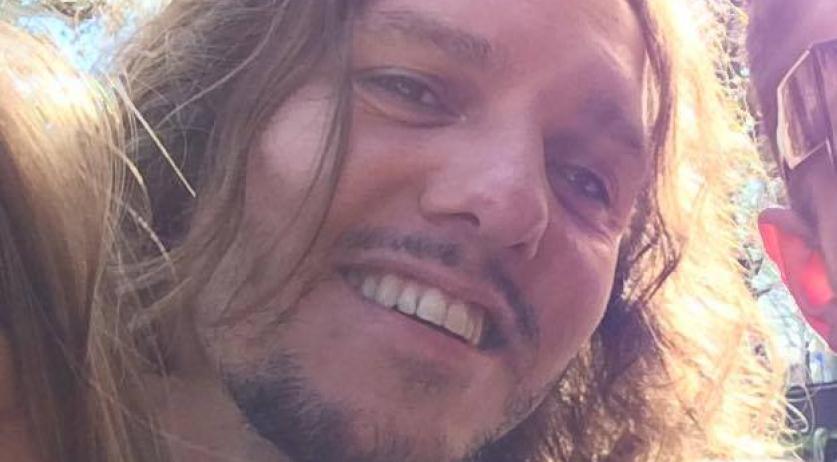 Two Dutch people present at the terrorist attacks in Paris on Friday night came forward to tell about their experience. Twan, who was working in the Stade de France stadium, spoke of an eerie silence falling over the stadium. Ferry Zandvliet, who was attending the Eagles of Death Metal concert, told how he crawled through corpses to get out. Twan and his colleagues were eating in their office in the Paris stadium when they heard the first explosions. "We initially thought that a gas cylinder exploded, but after the second explosion it was clear that something else was going on." he told broadcaster NOS. The friendly football match between France and Germany continued, a good thing according to Twan. "Imagine if all those people went outside, who knows what could have happened." Twan and his colleagues remained inside. "We nervously waited and watched what was happening outside." The third explosion happened during half time, while Twan had to man the shop. Everyone was sent back to the stands. Twan sat in his office, searching for more information on the internet. He could see very little of what was happening on the other side of the stadium. "There was a kind of eerie silence on the other side. It made us nauseous and frightened." Moments after the match Twan could hear gunshots in the distance, and heard from the security that there was shooting outside. He feared that someone was trying to come into the stadium, a fear he thought came true when he heard the public running in the stands. "That was the scariest moment of all that happened", he said to the broadcaster. Twan only later heard that the terrorists were not able to enter the stadium. At least one bomber wanted to get into the stadium and set off explosives, but he fled when he was searched at the entrance. He set of his bomb belt outside the station. Ferry Zandvliet experienced even more gruesome scenes at the Bataclan concert hall in Paris, where he and three other friends went to watch the Eagles of Death Metal. It was about an hour into the concert when terrorists came in and started shooting wildly around them, he told RTL. "I first thougt it was part of the show, but when I saw men standing with guns i knew: this is really bad". he said. "The whole hall dived to the ground. Hundreds of people. There was total panic when we realized that people were being shot down right in front of us." "People covered in blood lay on the floor. I saw wounded people lying there, but dead people too. Blood was everywhere. People crawling over each other", Zandvliet said to RTL. He managed to craw to the emergency exit, and ran into a man with a gun. "I thought, we're never getting out of here." But someone kicked in the door and he managed to escape. His friends survived the night too. "We escaped separately. I haven't seen them yet. But we all survived."