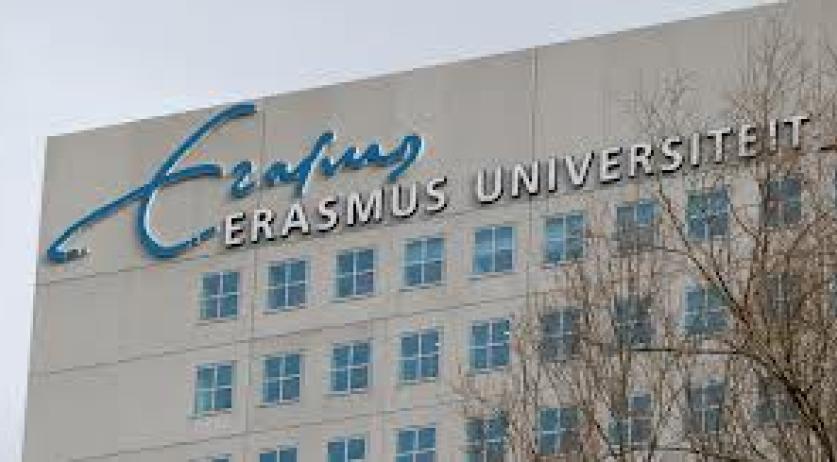 The Dutch student start-up, Sowdan has received an initial 2.1 million euro investment into their banking app that will allow instant bank transfer in the Netherlands. The company wants to offer a payment service that can transfer money directly and instantly to another account, 24 hours a day. Erasmus University students and Sowdan founders, Maurice Grosfeld and Mark Kalse, were inspired by the Swedish concept which has shown 50 percent of the population using similar services. Founder of Dutch energy supplier NLE’s Pieter Schoen has also invested in the young company, and told the magazine Sprout that he finds it absurd that you can only transfer money in the Netherlands when the banks are open. He added that this app will allow you pay real money 24 hours a day. Grosfeld and Kalse said in a press release, “Schoen can show people, like no other, how to break open a tough market dominated by a few large players.” Sowdan is now in its testing phase and in a second round of financing next year, estimates of another 20 million for further development, are on the cards. Millions of people in other European countries are already using similar app’s for real-time money transfers.