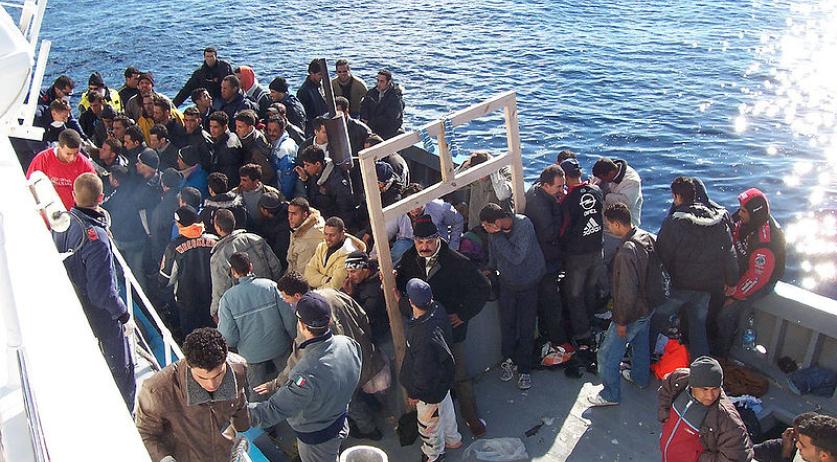 On a trip to a Syrian refugee camp in Lebanon, Dutch Foreign Minister Bert Koenders said Europe must come to terms with the financial cost of the refugee crisis, and that the countries must agree on each nation making a fair monetary contribution to address the situation. Europe’s leaders are to meet in Brussels on Wednesday to discuss progress in handling the refugee crisis. Koenders criticized Central and Eastern European nations that do not contribute to the United Nations High Commissioner for Refugees, and also lashed out at Western European nations for not giving enough. There is no EU mandate to force member states to provide more aid to developing regions, the newspaper said, but countries can make commitments to each other to provide more funding. He pledged support for European plans to proportionately distribute refugees, according to newspaper Trouw, and suggested this could be the basis of a similar agreement on funding. There are more than 1.1 million refugees currently in Lebanon, according to data provided by the agency on August 25. The UNHCR said it needs 1.34 billion U.S. dollars to provide assistance to the 3RP Regional Refugee Resilience Plan to disburse cash to assist Lebanon, Jordan, Iraq Turkey and Egypt. About 572 million dollars was raised by the agency as of September 15, including nearly 9.25 million from the Netherlands, and 58.7 million from the EU. Private donors have also added 18.9 million. Of the money already raised, about 217 million is earmarked for Lebanon. The program also places the Netherlands in fourth place on a list of major donors of unrestricted and regional contributions this year at 45 million dollars, just behind the United Kingdom with 53 million, and above Norway at 44 million.