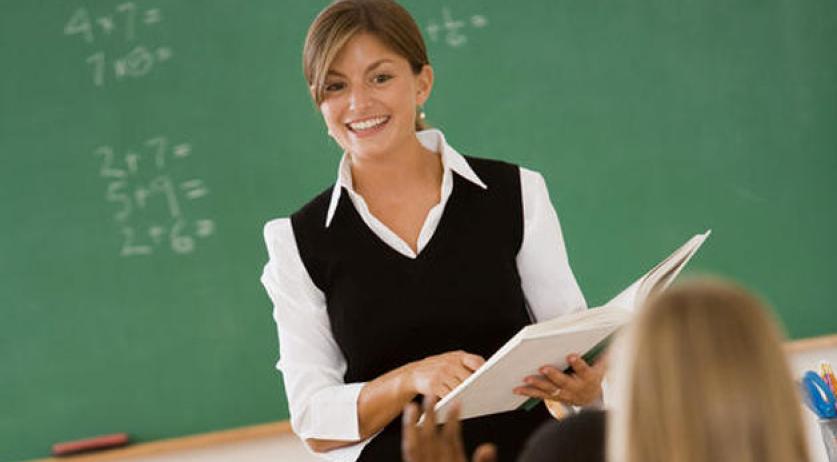 The costs for benefits for unemployed teachers are running so high, that schools no longer have money for new teaching assistants and smaller classes. The strong decline in the number of school age children in rural areas has resulted an an equally strong increase in the number of unemployed teachers, the Parool reports. In 2009 a total of 3,221 teachers received unemployment benefits, last year this number increased to 8,565. Schools themselves carry the costs for unemployment benefits to teachers by contributing to a fund. All schools contribute to this fund, whether or not they have dismissed a teacher. In 2010 they paid 90 million euros to this fund, last year the amount increased to 265 million euros. The unemployment benefits in education are higher than the regular unemployment benefits. For the first 38 months teacher receive 8 percent extra. In addition to that, teachers from the age of 53 with 12 years of service are also entitled to 70 percent of their last earned wage until they reach the age of 65 years. Shrinking schools have to merge more classes than desirable. "We even have three groups in one class. The teacher has to teach at at least seven levels. And then I am not even counting the students who need extra care", Saka Saakstra, manager at the Stichting Comperio in Wolvega said. Growing schools are also experiencing problems. "We annually get hundred new students, but I can not appoint as many new teachers as I would like", Herbert de Bruijne, chairman of Openbaar Onderwijs aan de Amstel, said to the newpspaper. "I paid two tons more to the fund than last year. That is five full-time jobs on average." The PO-Raad, the umbrella organization for primary education, is sounding the alarm. "The consequence is that schools have less money left over to keep teachers employed, even have to dismiss people, so we get more unemployed teachers. And so the amount increases even further", Rinda den Besten, president of the PO-Raad, said to the newspaper. The PO-Raad is calling for no further cutbacks on the education budgets in the coming years, even though there will be fewer students. The Ministry of Education points out that schools are getting tens of millions of euros extra to recruit and maintain young teachers. "The number of pupils are decreasing, but the amount available per pupil has been increasing for years", a spokesperson for the municipality said. "School boards have the responsibility of spending that money properly."