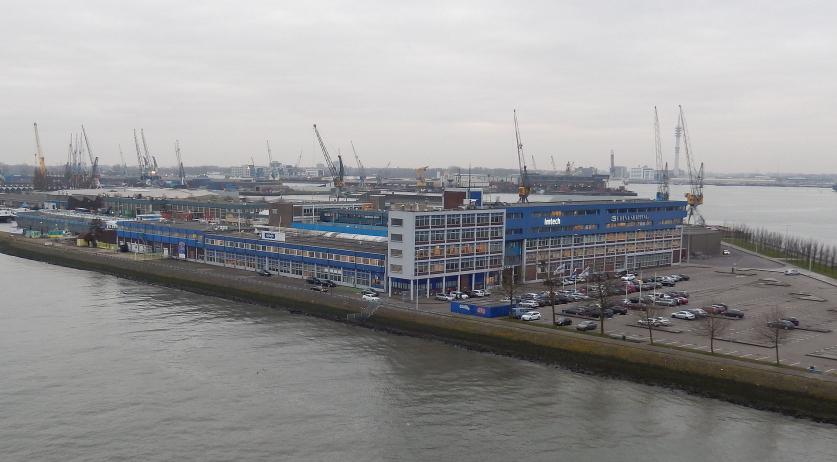 Yet another Imtech subsidiary - Imtech Industrial Services - has been declared bankrupt. Parts of the company were sold and the buying parties will offer some of the employees a job, but between 200 and 300 of the 900 jobs will be lost, bankruptcy administrator Jeroen Princen said to NOS. With this most of Imtech's activities in the Netherlands has been sold. "In all, about 1,000 of the more than 4,500 Dutch jobs were lost", Princen said to the broadcaster, adding that he is happy that so many people will be able to continue working. The largest part of the layoffs will becoming from the previously declared bankrupt Business Services. The final figures are not in yet. At this stage it is still unclear how many employees will actually be offered new jobs, and how many will accept the offers. Loes Bezemer-Videler of union CNV expects that the actual number of lost jobs may be higher. The union is disappointed about this bankruptcy. "Te result is that people not only lost their jobs, but also their accrued rights such as service years and vacation days."