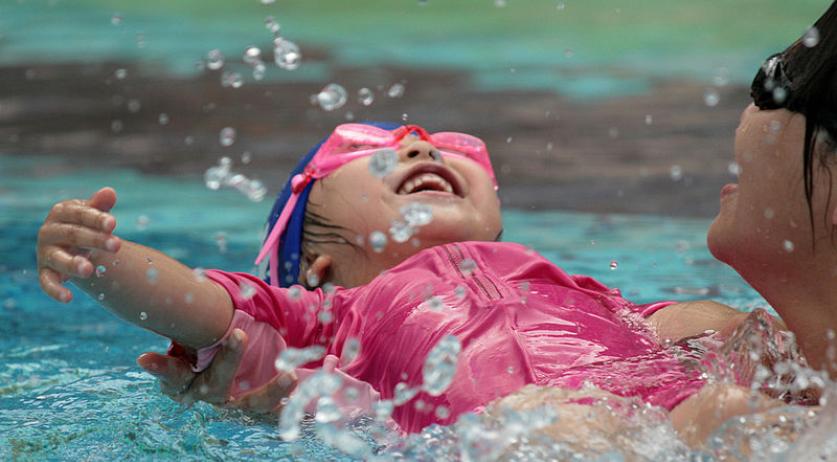 Rescue Brigade Netherlands is calling for in-school swimming lessons to be re-implemented in primary schools as soon as possible, in order to prevent more children drowning. "If we continue to break down the swimming culture in the Netherlands, we will get Polish conditions where hundreds of people drown each year", Raymond van Mourik, director of the Rescue Brigade, said to the Telegraaf on Wednesday. This warning follows the drowning of a 14 year old Utrecht boy in the Maarseveense Lakes on Sunday. A total 11 people have drowned in the Netherlands so far this year, mostly because they could not swim well. "Declining swimming skills is a trend we have been seeing for years, along with the upward trend in the number of fatal accidents", according to Van Mourik. Van Mourik is fervently advocating for in-school swimming lessons to be reintroduced. "The school environment is a very good, if not the best place to realize swimming skills", he said to the newspaper. Less than 20 percent of primary schools currently have in-school swimming lessons, compared to 90 percent in 1991. The Omar al-Farouq mosque in Utrecht, where the recently drowned boy was a pupil, will highlight the importance of swimming lessons to parents later this week, NU reports. According to the mosque, many Moroccan parents think that swimming lessons are not important, as it is not a compulsory school subject. Other parents can not afford it. The Rescue Brigade director agrees that money is often the problem. "At the mention of the words in-school swimming lessons everyone always shoot for a Pavlovian response. It would be completely too expensive, but no one makes a picture of the cost anno 2015."