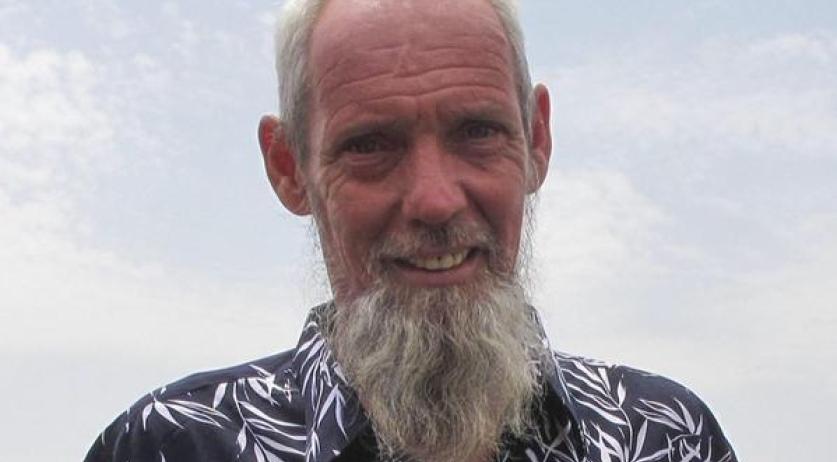 Sjaak Rijke, the Dutchman who spent 3.5 years as a hostage of an Al-Qaeda linked group in Mali, is heading back to his career as a train driver. NS spokesperson Erik Trinthamer confirmed to NOS that Rijke has started a training course to get his knowledge of the job up-to-date. This decision was made after several conversations between Rijke and NS. "He will undergo a medical examination and will begin a special training program", Trinthamer said to the broadcaster, adding that Rijke is still well able to drive a train, but has to be updated on changes on the routes. "If everything goes according to plan, he will be driving through the country again by early 2016." Rijke had worked as a train driver for the NS before he was kidnapped by the terrorist group in Mali during a vacation in November 2011. He was a hostage for about 3.5 years. In April Rijke was rescued by French troops during a military operation aimed at the terrorist group. He returned to the Netherlands a few days later. So far Rijke has not given any interviews about his imprisonment. On his return to the Netherlands he released a statement thanking all those involved in his rescue and those who supported his family during his time as a hostage. He stated that he did not want a grand welcome back party and was looking forward to just getting back to his life.