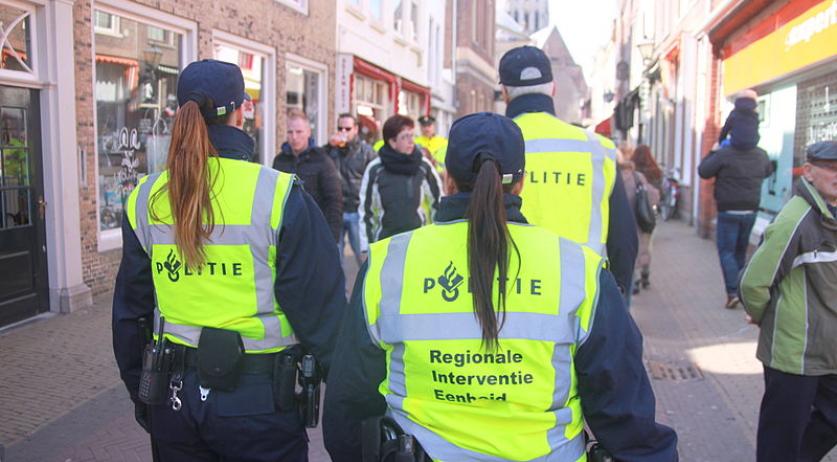 The Dutch police should follow the example of their Belgian colleagues and equip officers with so-called less-lethal-weapons. This weapon should be in addition to the existing firearm. Geert Priem, chairman of police union ANPV, said this to BNR on Monday. The Belgian police started using these less-lethal weapons on Monday. The weapon fires plastic balls that are filled with a mixture of paint and metal. A suspect hit with such a bullet will have the wind knocked out of him, which will make him easier to overpower. The paint is very difficult to wash off, which will facilitate the identification and tracking of a suspect. Priem is calling for the Dutch police to also be equipped with such a weapon as soon as possible. "In certain situations it can be an addition to the current violence resources arsenal possessed by the police", he said to BNR. For example, the weapon will make it easier to keep stone-throwing crowds at bay. According to the union chairman, it is unclear whether current legislation allows such a weapon, but the Marechaussee, military police, are working on it. "And then it should also be examined in what situations it can and must be applied."