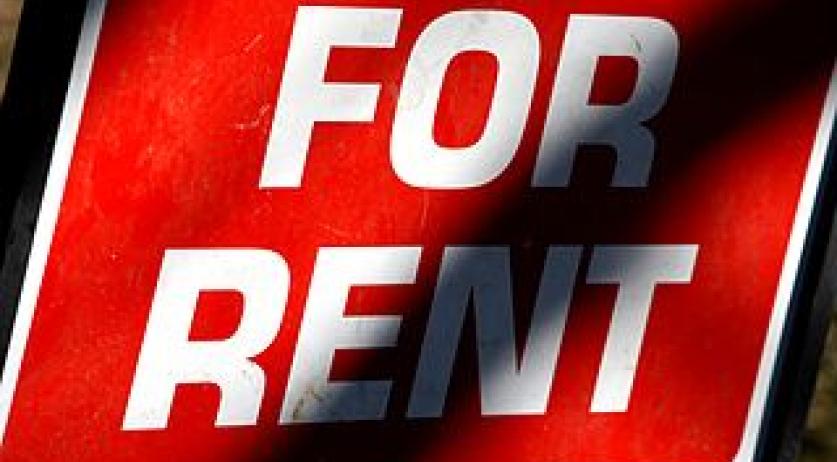 Housing rent skyrockets in Dutch cities, Rotterdam up over 9 percent

The four major cities saw a sharp rent increase for homes in the non-controlled sector in the second quarter. The average rent for a home in the private sector increased the most in Rotterdam with 9.4 percent, followed by Utrecht with 7.3 percent, Amsterdam with 7.1 percent and The Hague with 6..8 percent. Nationally the price increased by 2.3 percent in the second quarter, compared to the same quarter last year. This is according to figures released by housing platform Pararius on Friday based on their own offer, NU reports. According to Pararius, this is the highest that rent has ever been in Amsterdam.  An Amsterdam tenant now pays an average of 20.78 euros per square meter per month for a home in the private sector, compared to the national average of 12.71 euros. This translates to an average rent of 2,120 euros per month. Utrecht follows with an average rent of 15.06 euros per square meter. In The Hague tenants pay an average of 13.74 euros per square meter, and in Rotterdam the average price is 13.30 euros per square meter. Of the six largest cities in the country, Tilburg and Eindhoven's average rent in the private sector increased the least, with 3.6 percent and 1.8 percent respectively. In Tilburg the average price per square meter in the free sector is 10.05 euros and in Eindhoven it is 11.99 euros. Apeldoorn, Assen, Den Bosch, Gouda, Groningen, Haarlem, Leiden, Lelystad and Middelburg also saw average rent increases of more than 7 percent over this past yer. Regionally, the rent prices is the highest in Noord-Holland at 17.50 euros per square meters, followed by Zuid-Holland at 12.83 euros and Utrecht at 12.76 euros. Friesland is the cheapest province with an average price of 8.16 euros per square meter. According to Jasper de Groot, the general director of Pararius, the rental offer in the free sector is under pressure. "The past two years there were continuously more homes rented than were put up for rent. "This disruption in supply and demand causes a driving effect on the rent price which is particularly evident in the larger cities." In the second quarter of this year, a total of 12,796 homes were rented through Pararius, and only 11,358 were put up for rent.okey