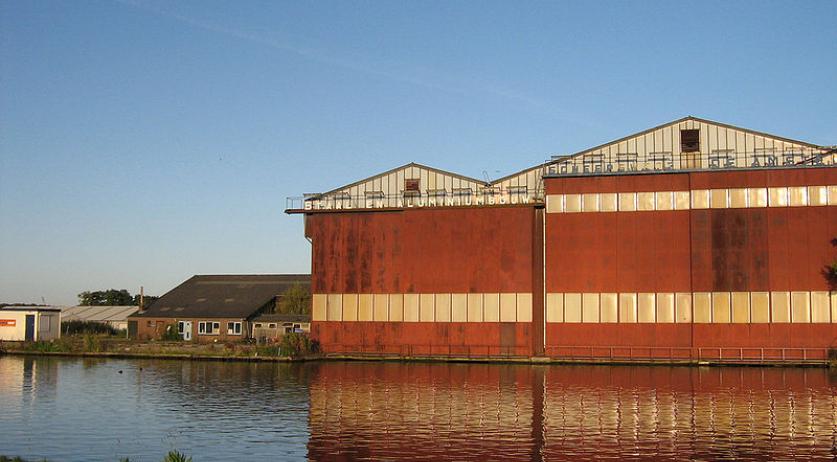 Squatters move onto Amstel "island for the rich"

Squatters have made a home for themselves on the Amstel Island - a former shipyard on an island in the Amstel river between Ouderkerk aan de Amstel and Amstelveen. There are plans for this island to be converted into an enclave for the very wealthy. The municipality of Amstevleen confirmed to Het Parool that squatters have been in the area since Friday. Squatters also moved into some buildings on the island. A number of entrepreneurs, including Qlincker Vastgoed and Marco Krol, have plans to build villas on the island that cost between 3.5 and 6 million euros, according to the newspaper. But so far none of these plans have proceeded very far, partly due to haggling in the Amstelveen city council. Marco Krol told Het Parool that he was informed about the squatters on the island on Friday night. I now have to look at how we will handle this, I don't have much experience with squatters. It is too early to say anything about that." Krol also told the news paper that the plans for the Amstel Island are "at an advanced stage".