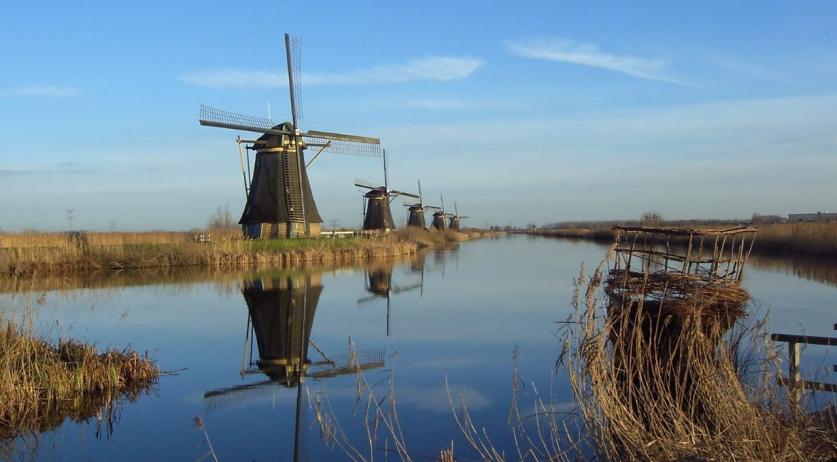 Kinderdijk is finally showing signs that it is recovering from its financial troubles. On Wednesday the windmill complex welcomed its 150,000th visitor of the season - the first time ever that so many tourists visited the complex so early in the season. Every year about 450 thousand people come to see the largest collection of windmills in the world that forms Kinderdijk, NOS reports. Over the past two years, the complex has seen an increase in visitors. This can partly be attributed to more tourists visiting the Netherlands and the fact that worldwide the middle class has more money to spend. Kinderdijk is a world heritage site and many tourists visit it with a river cruise. "The people who come with a cruise, automatically buy a ticket", Johan Mellegers, commercial director of the Kinderdijk World Heritage Foundation, told the broadcaster. "But we are far too dependent on the river cruises, so on the whole it is still financially fragile." The windmill complex went bankrupt three years ago, but was saved by the municipality and the province. The complex makes its money by tourists coming to see the mills and preferably also spending money on a river cruise, snacks and souvenirs. Last year the Kinderdijk World Heritage Foundation was able to set money aside for maintenance for the first time since 1540. Kinderdijk hopes to increase its visitors to 650 thousand a year. In 2017 there will be a new visitor center, which should provide more capacity. More mills will also be opening and the infrastructure will be adapted.