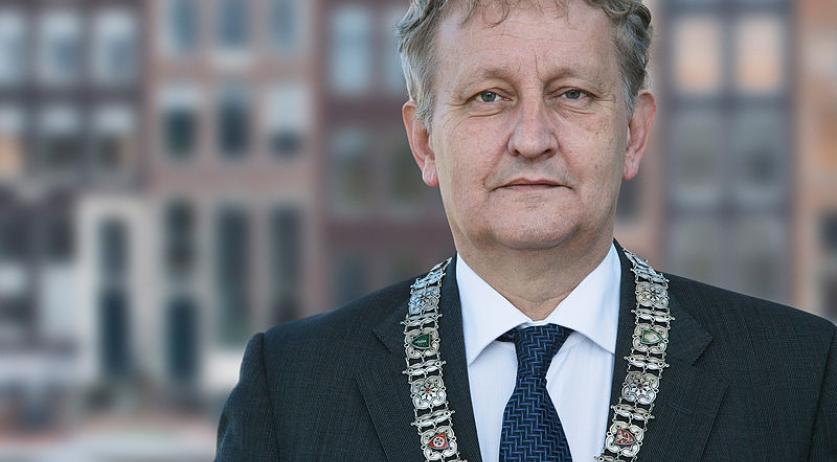 Amsterdam Mayor Eberhard van der Laan may travel to Tel Aviv and Ramallah in September to explore how the cities can work together in the future. The Amsterdam city council approved this proposal on Wednesday afternoon, Het Parool reports. The PvdA, who was initially against a partnership between Amsterdam and Tel Aviv and Ramallah, also voted for the mayor's visit. A possible partnership or other forms of cooperation between the three cities will be discussed again in the autumn.