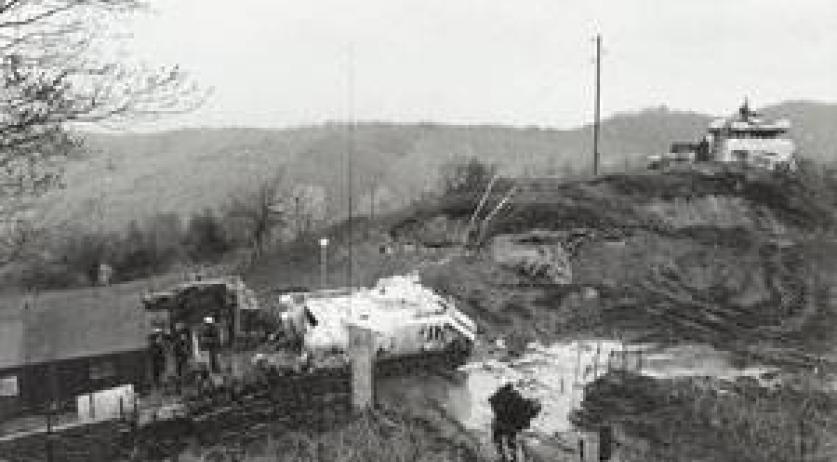 The Netherlands has reached an agreement on compensation with relatives in two Srebrenica cases. According to NOS, the compensation amounts to tens of thousands of euros.  The families involved are Husan Nuhanovic, a Bosnian translator who worked for Dutchbat, and relatives of electrician Riza Mustafic. The electrician and the translator's brother and father were killed by Bosnian Serbs after Dutchbat soldiers sent them out of the Srebrenica compound in July 1995. They were three of the estimated 8 thousand men and boys that were killed when the Bosnian Serb army overran the enclave. The Mustafic and Nuhanovic families filed a lawsuit against the Dutch state in 2006, because they feel that the Netherlands is liable for the death of their relatives. In 2012 the court in The Hague ruled that the State is liable. The Netherlands appealed, but on September 6th, 2013, the Supreme Court rejected the appeal, making it clear that the Dutch State must compensate the families. In June last year Minister Jeanine Hennis-Plasschaert entered into talks with these families to discuss the compensation. She also offered her apologies for what happened. The State regrets that Mister Mustafic and Misters Nuhanovic were forced to leave the compound. "The compensation ultimately paid by the State is decent in the eyes of the relatives", Lawyer Liesbeth Zegveld, who represents the interests of the families, said to NOS. "They hope to now get some rest." The lawyer would not say how much the compensation was. The Netherlands initially offered 20 thousand euros for every relative, but the relatives rejected this offer. In April the court in Arnhem ruled that former Dutchbat commander Thom Karremans and his two adjutants,  Lieutenant Colonel Rob Franken and Berend Oosterveen, can not be held personally liable for the deaths of these three men.