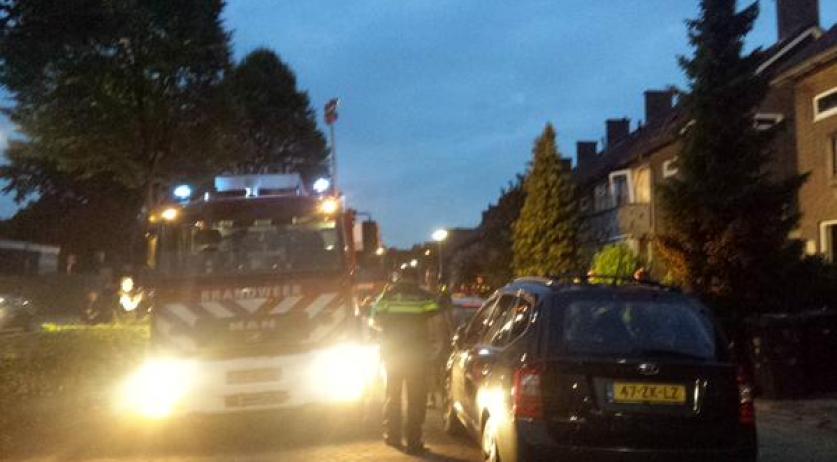 Fireworks the cause of Zwijndrecht home explosion

A man lighting fireworks in the attic of his house caused an explosion in Zwijndrecht on Monday night. No one was injured in the blow. The explosion happened around 10:00 p.m. on Pieter Zeemanstraat. According to the police, the blow blew tiles off the roof and broke several windows. The seemingly disturbed man, his partner and two children, who were also present in the house during the explosion, were taken to the hospital as a precaution. The man was later arrested at the hospital. The six homes surrounding the house where the explosion happened were evacuated while the police made sure that there were no other explosives in the house. They found a small amount of consumer fireworks and a mortar, which they confiscated. The evacuated residents were allowed to return home around 02:30 a.m. after the municipality's Building and Housing supervisors inspected their homes. The house in which the explosion happened has been declared uninhabitable.