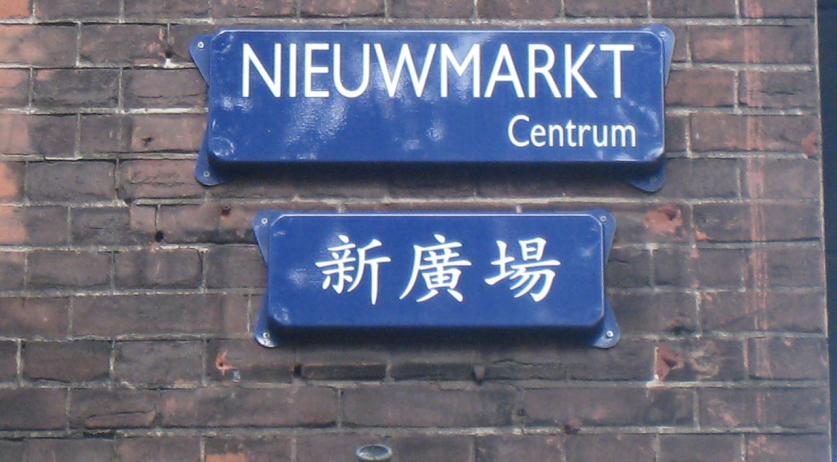 The city of Amsterdam plans to experiment with a number of measures in an effort to keep the capital a livable environment with the growing number of residents and visitors. One of these measures is making the Nieuwmarkt a car-free zone. This is according to a document titled City in Balance, which alderman of Economics Kasja Ollongren presented on Monday, Het Parool reports. Other measures include tightening the rules on misbehavior and littering and more control on Illegal house-rental. The city is also tightening the rules on noise levels during events and experimenting on using parks outside the city center for events. The city will also keep working on spreading visitors through the city throughout the year, especially during busy days such as King's Day and New Year's. The municipality will experiment with using technological innovations, such as smartphone apps, to do so. The Sloterplas will be turned into a new recreation areas for both visitors and residents. The streets around the Rembrandtplein will also be turned into a pedestrian area on Friday- and Saturday nights. Alderman Ollongren thinks it is time to act quickly, according to Het Parool. "Experimenting means that the municipality does not want to wait until everyone agrees that the analyzes are complete, but just start and then have a conversation based on their experience."