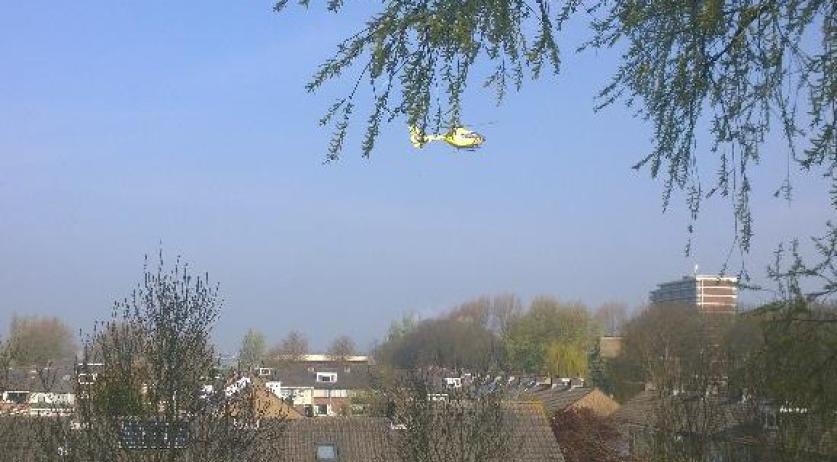 The air ambulance in Amsterdam has been flying illegally since November last year. Officials forgot to renew the permit for the helipad on the roof of the VU Medical Center. "If something goes wrong now, the province will be in hot water", State Member Marnix Bruggeman of the SP warns, according to Het Parool. He has sent written questions to the Provincial Executive on the issue. Bruggeman wants to know where the government's more than 80 thousand annual grant intended for permits was actually spent. The trauma helicopter will keep flying while matters are being sorted out, Het Parool reports.