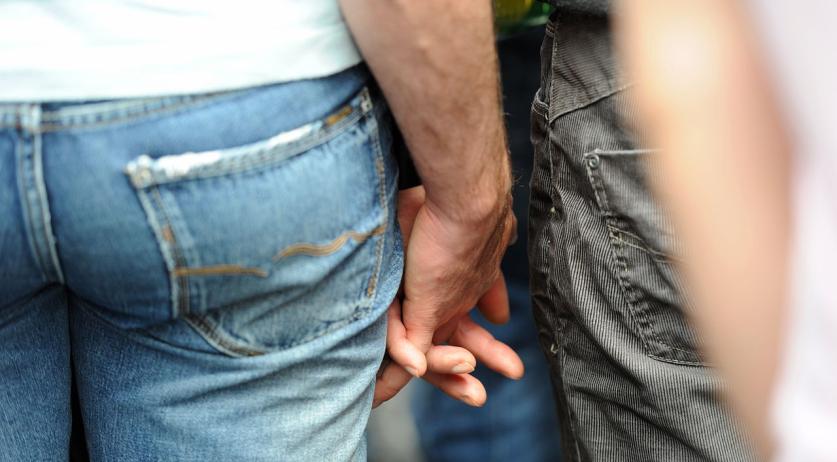 LGBTs can get married; gay men kissing still offends many

Dutch people are generally positive towards gays, lesbians, bisexuals and transgenders, but public intimacy is still a sensitive topic for some. This is according to a study done by the Netherlands Institute for Social Research (SCP). The results of the study was published on Monday in a report titled "Get married, do not kiss". According to the report, the Netherlands has a generally positive attitude towards homosexuals. 90 percent of the Dutch population believe that gay men and lesbians should be able to live their lives as they want to. 78 percent supports gay marriage and 65 percent supports adoption in same-sex couples. Only about 7 percent have a problem with a homosexual teacher teaching their children. Despite the generally positive outlook, Dutch people are less positive towards intimacy between same-sex couples, especially in the case of two men. 27 percent think that sex between two men are disgusting. 35 percent disapprove of two men kissing in public, 24 percent disapprove of two women doing so. This is compared to 12 percent who disapprove of a man and a woman kissing in public. 28 percent disapprove of a same-sex couples holding hands in public. The attitude towards gay men, lesbians, transgenders and bisexuals in the Netherlands has been increasingly positive since the 60's. In more recent years the part of the Dutch population that feels negative have also been decreasing - from 15 percent in 2006 to 8 percent in 2012. The Netherlands is still one of the top countries with the most positive attitude towards homosexuality.