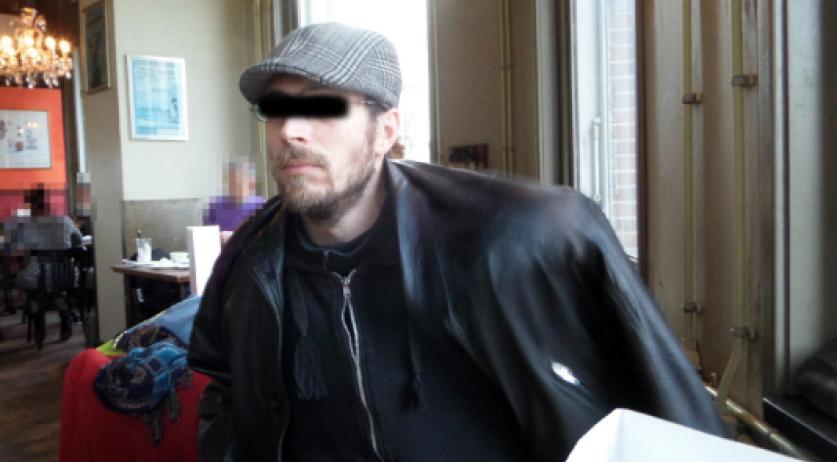 Bart van U., 39, has confessed to killing his sister. Van U. is also a suspect in the murder of former minister Els Borst. The AD reports that Van U. made the confession behind closed doors and claimed that he acted in self defense. Van U. previously always invoked his right to remain silent and refused to say anything to investigators. According to his counsel, he has no confidence in the police. His counsel would not comment on why Van U. felt so threatened that he killed his sister in self defense. Van U. is being prosecuted for murdering his sister Lois. He lived above her on Oudedijk in Rotterdam. He was arrested in January after his sister was found dead. According to Justice, he stabbed his sister 40 times. This case will be publicly treated in the court of Rotterdam on Friday. It is not clear whether Van U. will be present. He is currently in the Pieter Baan Center in Utrecht for psychiatric examination.