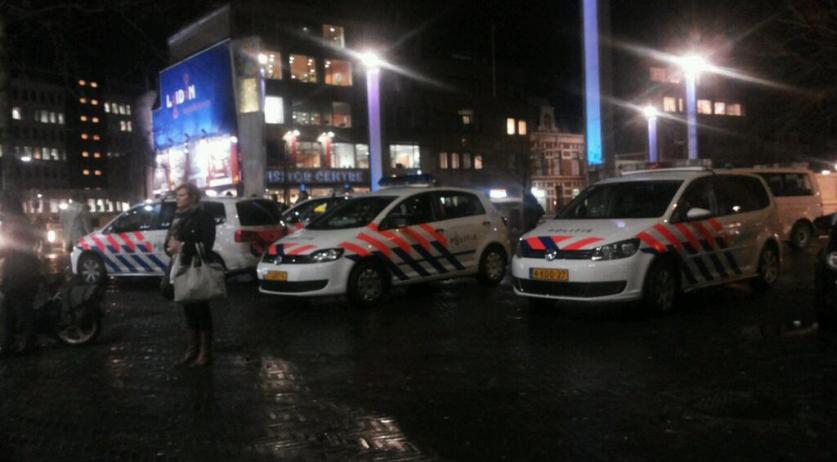 A large number police officers will patrol the highways at a speed of only 60 kilometers per hour this morning, police union ACP announced on its website. This is done in another protest against the collective bargaining agreements proposed by Minster Ard van der Steur of Security and Justice. The protest will simultaneously happen in four places: around Tilburg and Vlissingen, Urk and Lelystad, Groningen and Hogeveen and Eindhoven and Den Bosch. It will start at 09:30 a.m and end at 12:00 p.m. According to the union, the protest was deliberately scheduled for just after the morning rush hour to prevent it from causing major traffic disturbances. This is the second protest action against the collective bargaining agreement that the police perform. Three weeks ago police officers across the country sounded their sirens for one minute.