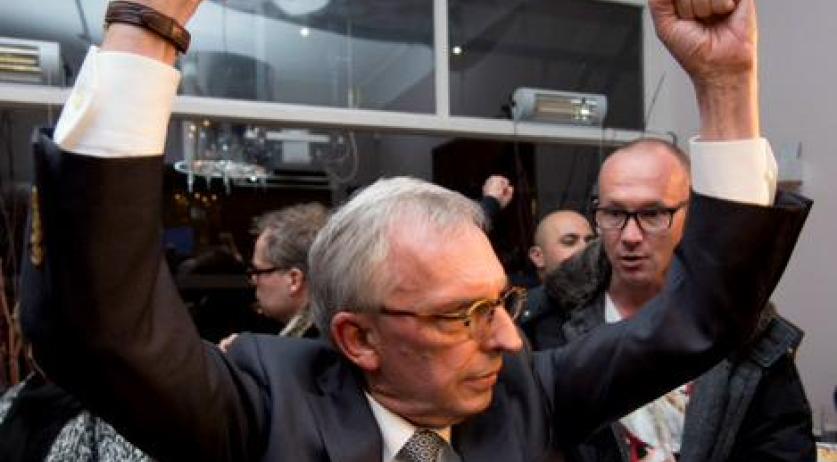 The top management of the VVD has decided to end the membership of Jos van Rey, the corruption accused former alderman of Roermond, Limburg VVD chairman Peter de Koning told 1Limburger. Van Rey told L1 that he had not been informed about the decision. Van Rey was previously kicked out of the Roermond branch of the party, but remained a member of the national VVD. The decision to revoke Van Rey's membership from the national party was made in consultation with the Limburg VVD.  They see Van Rey sitting in the Provincial Council of Limburg for another party as another step that damages the VVD. In last year's municipal elections Van Rey won a major victory with his new party LVR. He took his seat in the Limburg Provincial Council last week. Van Rey was a member of the VVD for more than 50 years.