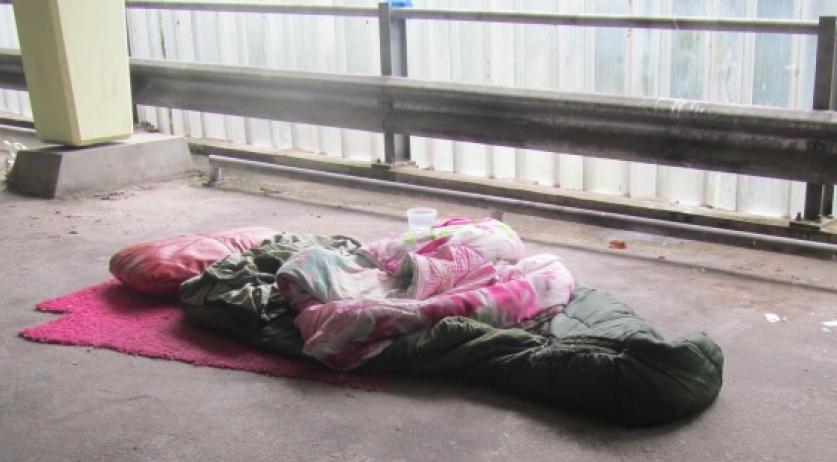 The court of appeal in Amsterdam ruled that the failed asylum seekers currently staying in the Vluchtgarage in Amsterdam, may be evicted at any time, Het Parool reports. The rejected refugees occupied the building in December 2013 because they feel that the shelter offered by the city was not enough. Last monthe the sub-district court ruled that the asylum seekers may not be vacated before May 1st. The judge found it inhumane to put these failed asylum seekers on the street because of the cold weather. The municipality wanted the garage in Amsterdam-Zuidoost vacated before March 11th. The Public Prosecutor appealed against the decision of the sub-district court. The court of appeals ruled in the prosecutor's favor as it believes that the failed asylum seekers will be able to manage with the bed, bath and bread offered by the municipality. According to the court, the asylum seekers' interests doe not outweigh the municipalities "legitimate desire" to demolish the garage. The property is a major expense. The failed asylum seekers have a week's time to leave the garage voluntarily. It is not clear when the eviction will happen, but the center is set to close after April. According to the court, only people who are vulnerable due to medical or other special factors can get obligatory shelter. "The fact that the squatters are rejected asylum seekers, does not automatically make them vulnerable persons."