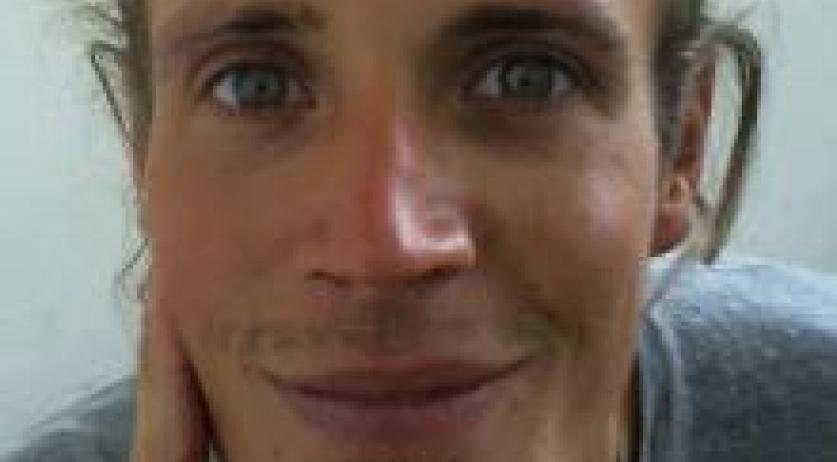 New Zealand authorities launched a wide-scale search operation for Ken Boogers, a 26-year old Dutch tourist missing since last Saturday. He was last seen at about 9 a.m. before going on a hike without any equipment across Hilltop Track in the Wharariki Beach area, police there said in a statement. Five search teams, including one in a helicopter, scoured the area Monday, but with no result. His friends called authorities when he did not show up for a planned dinner Sunday night. He did not have any hiking gear, police confirmed. He has long hair tied in a ponytail, and is possibly barefoot, wearing a red and purple cotton shirt and knee-length beige cotton shorts. Heavy rain was reported over the weekend in the area, and authorities are concerned that Boogers was not equipped properly for the conditions. Police are looking for any witnesses who might have seen the Dutchman, especially in the Wharariki area, Hilltop Track or Green Hills Route. At least one person thinks they saw him near Pillar Point Track Saturday around noon, Radio New Zealand said. Five search teams have been deployed and will stay in the area until the dark tonight and the search will continue at first light tomorrow morning.