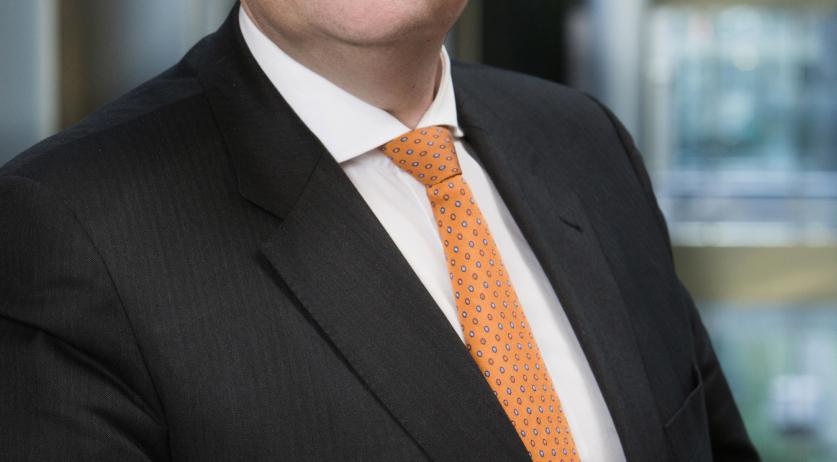 Next Justice Minister believed to be Ard van der Steur

VVD MP Ard van der Steur will be named the next Minister of Justice and Security as early as Friday, the Telegraaf reported. He became a member of the Tweede Kamer lower house of Parliament in 2010. Van der Steur would replace Ivo Opstelten, who resigned from office amidst a scandal involving his second-in-command, former Secretary Fred Teeven. Teeven authorized a payout of over 4.5 million guilders to a suspected drug dealer when he was a prosecutor, but Opstelten claimed the amount was much lower when answering parliamentary questions in 2014. A receipt for the payment surfaced in the run-up to Wednesday’s provincial election, forcing the resignations of both politicians. King Willem-Alexander is responsible for appointing a new minister. He and Queen Maxima were out of the country in recent days, visiting Denmark and Germany. The royals will be in Amsterdam on Friday for an event at the Concertgebouw. Van der Steur was raised in Haarlem, and graduated from Leiden University’s law programme. He entered Zuid-Holland politics after working as a lawyer, becoming a partner at Benelux law firm NautaDutilh. He served as a council member in Warmond from 2002 to 2006, and then as a council member in Teylingen from 2006 until he became a MP. Both he and his VVD colleague, MP Klaas Dijkhoff, were rumored to succeed Opstelten and possibly also Teeven. The two members of Parliament are believed to have taken part in discussions that led to Opstelten and Teeven resigning before the matter of the missing receipt could be questioned by Tweede Kamer members in session.