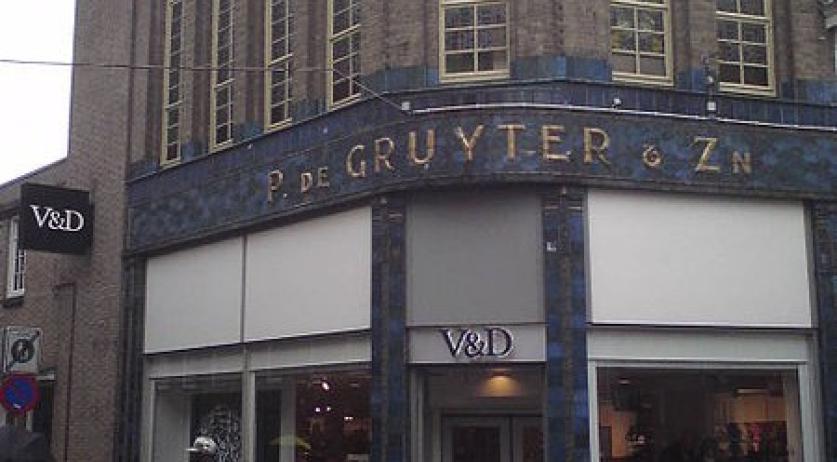 Dutch retailer V&D is pushing for a discount of 24 million euros on rent for its 63 stores across the country. The company is trying to force through a deal with landlord, writes Het Parool, after difficult negotiations barely kept the retailer out of bankruptcy. V&D wants to perpetuate the rental agreements that were made last month. However, in accordance with those deals , the store pays the regular rent with a reduction of 24 million from the total amount. The money goes back to the store, since V&D agreed with all of its landlords that unused space could be rented out to third parties. The current agreement expires on the first of July. The company management does not believe a reduction in the number of stores to be an appropriate market response, according to Het Parool. They argued that such move would allocate the overhead costs across a smaller number of stores, and would do little to alter the high cost structure of individual outlets.