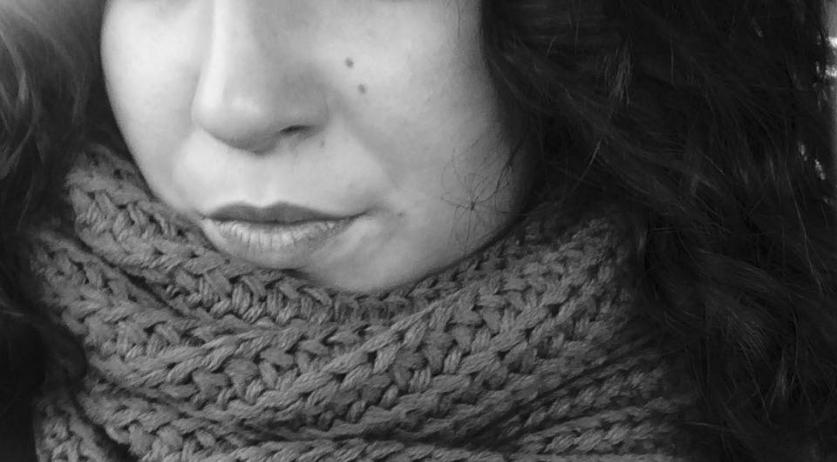 Suspect in girlfriend's stabbing on LSD at time of attack: report

On Saturday morning the police found the body of 19 year old Anansa van Londen and her severely wounded boyfriend Patrick van der L. (27)in their home on Floris Burgwal in Capelle aan den IJssel. Van der L. was taken to the hospital and arrested there on suspicion of involvement in Van Londen's death. The AD now reports that drugs may have played a roll in this fatal incident. According to the newspaper, Van der L. told his father in the hospital that he and Van Londen had taken LSD. "He did not look good: scratches on his neck and stab wounds all over his body. He could only babble a bit and he told me that Anansa and he had used LSD. Patrick had drug rpoblems in the past, but now seemed to be doing so well." the father told AD. The police went to the apartment on Floris Burgwal on Saturday morning after neighbors called them in. The house was full of broken glass and the bathtub was overflowing. Neighbors called the police after noticing water running into the parking garage, seeing the havoc inside the house and no one answering the door. Van der L. is still in hospital and is not allowed contact with the outside world. Te police state that Van der L. is approachable and will be brought before the magistrate in the hospital today. He is suspected of involvement in Van Londen's death. The police assume that the incident was a result of a quarrel in the relationship.