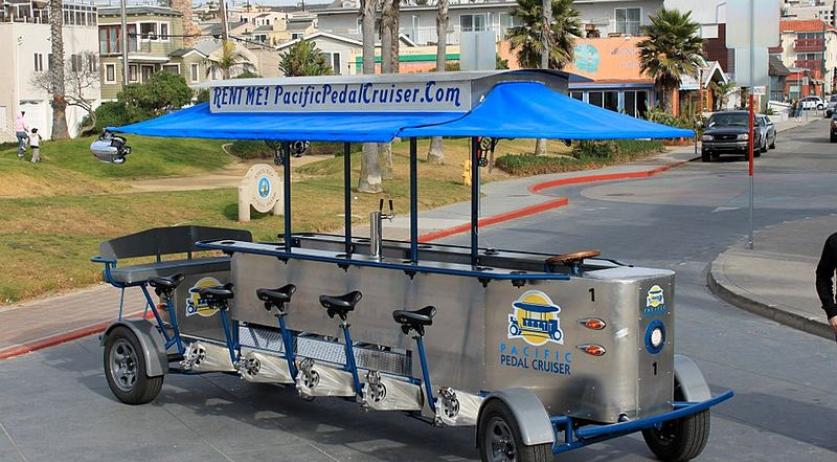 Beer bikes must be less of a nuisance: Amsterdam mayor

Amsterdam Mayor Eberhard van der Laan has given beer bike operators one more summer to show that they can minimize the inconvenience caused by this transport method. The mayor wrote this in a letter to the board committee Centrum, AT5 reports. The beer bike operators have agreed on a number of measures to limit the inconvenience to residents, road users and the district. Drivers will be trained to take more responsibility for the group, trip times will be reduced, alcohol consumption will be reduced and no loud music will be played. The police will also notify the operators directly of reported disturbances. If the inconvenience is not reduced, Mayor van der Laan is considering banning the beer bikes.