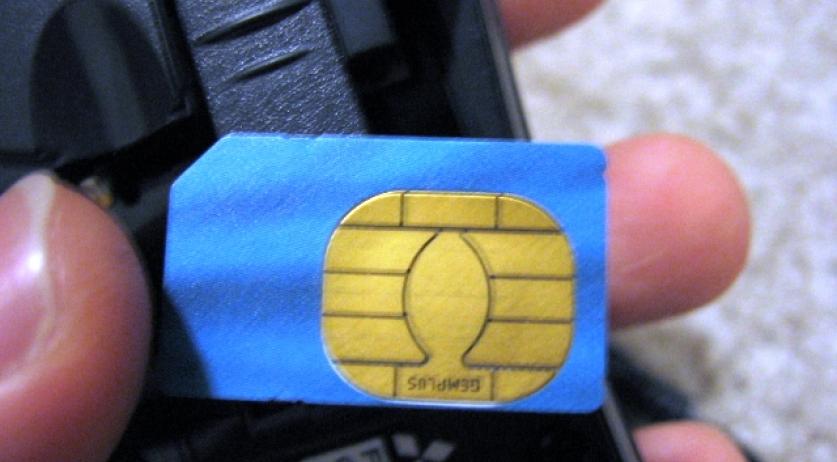 Chip maker Gemalto will be presenting its findings in the investigation into reported hackings in a tomorrow. Meanwhile the company has already concluded that its SIM cards, bank cards, passports and other products are secure from initial findings. Gemalto launched an investigation after reports that the British Government Communications Head Quarters (GCHQ) and the American National Security Agency (NSA) hacked SIM card encryption keys in Gemalto SIM cards for data mining. The results of the investigation will be presented at a press conference in Paris tomorrow morning.