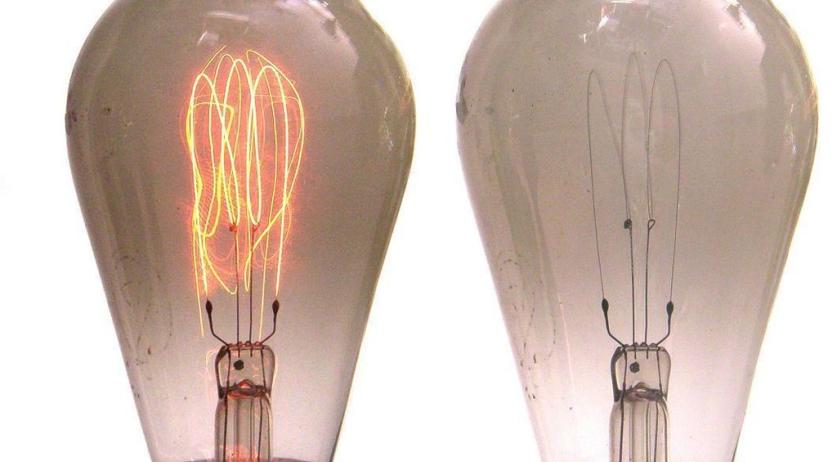 Stores often refuse to take old light-bulbs for recycling. Despite an increasing number of stores getting collection bins for old light bulbs to be recycled, a sixth of stores still refuse these light bulbs or simply throw them away. This is according to research done by the Consumers Bond commissioned by LightRec. Mystery shoppers went to 600 stores from 29 different chains to test whether they can hand in an old light bulb for recycling when purchasing a new one. The stores that performed the best were Dirk Supermarkten, Jumbo, Blokker, Kruidvat, Expert, Media Markt, IKEA, Leen Bakker, Formido, Gamma, Horbach, Groenrijk and Intratuin. Supermarkets like Albert Heijn, Spar and Coop only took old light bulbs for recycling 70 to 75 percent of the time, putting them below the average rate of 83 percent. Action and C1000 only took the old bulb half of the time. Hema and Xenox performed the worse. Xenox refused the old light bulbs 90 percent of the time. "Besides the stores that perform well, there remains a group of stores that do not fulfill their legal obligation." Jeroen Bartels, manager of LightRec said about the results of the research. "Following previous studies we contacted these stores to ask if we could assist in the collection. Inadequate response came from this." Which is why LightRec decided to publish the results of the study this year. Bartels hopes that this will make the chains show improvement. "Obviously we are prepared to support them in this."