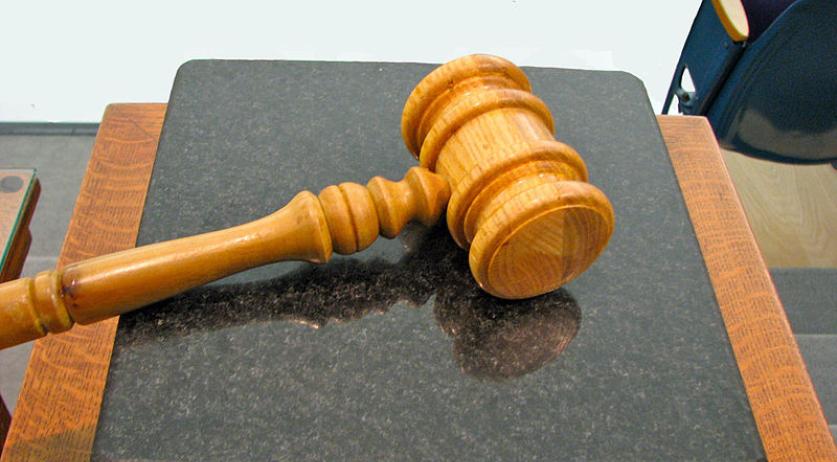 A district court in Amsterdam on Thursday afternoon will hear the case the University of Amsterdam (UvA) has launched against students occupying the Bungehuis building. A group of students and at least one lecturer first barricaded themselves in the university’s Faculty of Humanities headquarters on February 13 and have not left since. They identified themselves as members of De Nieuwe Universiteit, a national movement seeking democratic reforms to the university system and academic life. The court is expected to make a quick ruling on the summons the university’s executive board (CvB) issued Tuesday after students ignored an ultimatum to vacate the building, reports Nu.nl. In it, the board demands occupiers leave the building and leave it clean; failure to do so will result in a 100,000 euro fine per-person for every day or part of the day that the building is not vacated, De Nieuwe Universiteit claims the summons states. A spokesperson for the UvA contacted by the NL Times would not confirm the fine amount stated in the summons. The spokesperson did say that the university expected to release a public statement after the 3:30 p.m. hearing on Thursday. It is unclear who from either party will be present in court. The university is reportedly being represented by attorney Leonie Schapink, of Van Doorne law firm, and De Nieuwe Universiteit by attorney Rahul Uppal, of Advocatenkantoor Westerpark. A post published early Thursday morning on De Nieuwe Universiteit’s Facebook page says that although the group had “called upon people to come in support to the court hearing” – which is open to the public – they “prefer people to show their support in the Bungehuis” at a 7:00 p.m. press conference on Thursday. In the meantime, a group of UvA professors and lecturers have written a letter to the CvB, asking that the board “reconsider its threat” against the occupiers. “The aims and methods of the protest are, of course, not shared by everyone but occupying a university building is a time-honored part of the repertoire of student protest,” reads the letter. Dan Hassler-Forest, an assistant professor in the UvA’s English department who signed the letter and helped coordinate its circulation, called the demands “excessive.” In an interview with NL Times, he said the CvB’s move was “a form of criminalization of the act [of protesting] and a form of blackmail on the student body.” Hassler-Forest said he gave a lecture “on Zombie education on the neoliberalism of academic education” at the Bungehuis on Tuesday. “I was very impressed by how well organized the movement was inside the building. The building was generally clean and quiet and there was a general atmosphere of energetic but quite calm solidarity throughout,” he said.