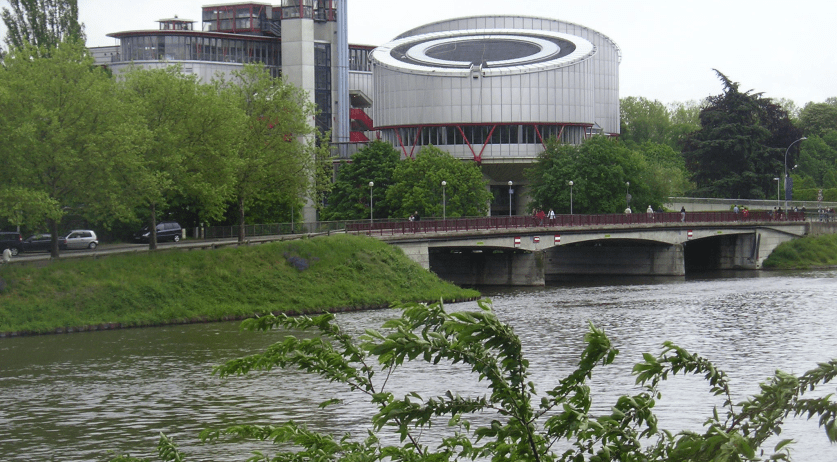 The European Court of Human Rights rejected a complaint by pedophile advocacy association Martijn against the ban Dutch courts imposed on the group last year. The organization will remain prohibited, and the court will not hear the case, reported ANP. Martijn's lawyers were quick to voice dissent, saying the decision showed a "lack of courage." "We see in this decision a case of evading the issuance of a legal opinion on a socially sensitive point of law," Gerard Spong and Sidney Smeets said it a statement. Martijn was banned by the Dutch Supreme Court last year. The move was called exceptional but necessary by the presiding judge after the association was found to trivialize and glorify sexual relations between adults and children. This characterization renders the organization contrary to public policy as it satisfies the Supreme Court's criteria of being harmful to children. A "resilient democratic society" allows "unpopular opinions" to be protected, continued the statement, published by NRC on Monday. "Freedom of expression has meaning if it also (or only) protects unpopular opinions."