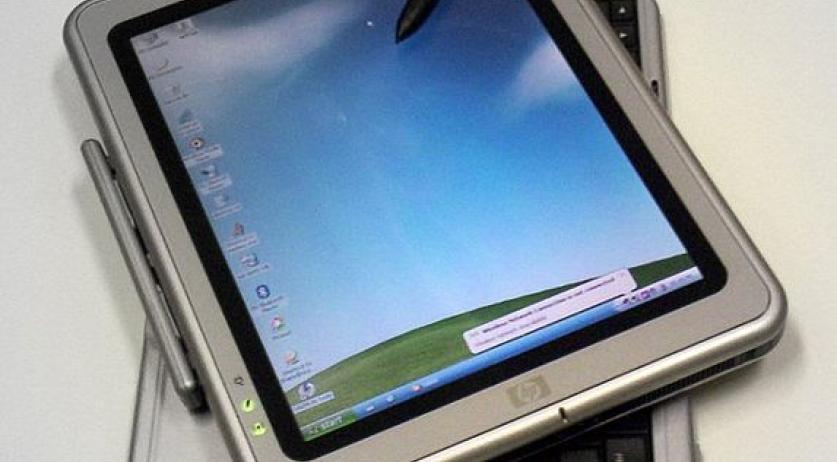 There may be risks to health from the bluer light of LED, found investigations by the Health Council of the Netherlands. Light-emitting diodes, or LEDs, are being used in increasing amounts, lighting the screens of many smartphones and tablets. In addition to the benefits of LED light, the Council warns that it can cause damage to eyes and disruption of the biological clock. A person's biological clock "controls numerous physiological and behavioral processes", reads an investigatory and advisory report released by the Council. "It operates autonomously, but may be affected due to external factors. One of the most important factors is light." The researchers found that people are interfering with their melatonin (sleep hormone) production and thus reversing their biological clocks by exposing themselves to LED light in the evenings. "The short-term effects are shorter sleep, reduced attention, and increased risk of accidents. The long-term risks include development of cancer, obesity, cardiovascular disease and mental disorders," reads the report. The Council says consumers must be alerted to opportunities to reduce those risks. The Council has also called for research and development into products that emit less blue light, and further research into the health effects of LED light. "We know that the blue light from LED light is potentially harmful to the eyes, but it is unclear whether the degree to which we are exposed to it is harmful", said a spokesperson for the Health Council, according to nu.nl. In the advisory report, the Council explains that more products are being manufactured with LED lighting, and that with each generation they are becoming brighter. The Council also said that the increased amount of time that people are spending in front of screens contributes to the health impacts. This is not a new discovery by scientists. Research by Harvard University in 2012 reported that exposure to blue light at night reduced alertness during the day, and suggested staying away from blue light several hours before going to bed.