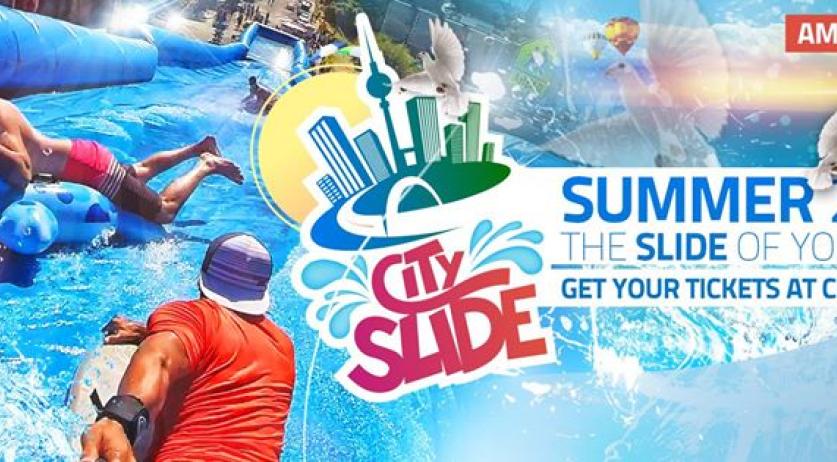 City Slide plans to build a 500-meter water slide to Amsterdam next summer, the group said on Facebook. The company plans to charge twenty euros to plunge down the Slip 'N Slide-style ride. No information has been released about dates or the specific location. City Slide is said to be looking for the perfect location in the flat city of Amsterdam to position a half kilometer long water-slide. The tickets are expected to become available around Christmas, and according to their Facebook Page, tickets should cost an estimated €20 for a two hour pass. City Slide Amsterdam had already gained over 11 000 likes on Facebook.