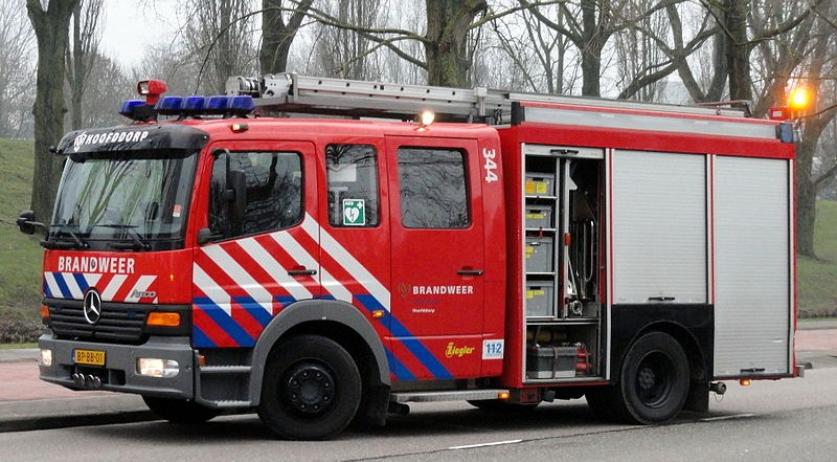 On Tuesday morning dozens of people were evacuated because of a fire in the Spaarne Hospital in Hoofdorp, reported a spokesperson for the fire brigade. According to the fire brigade, the fire broke out in a nursing ward on the third floor. 11 patients were evacuated from the ward. An additional 26 patients had to be moved to a different part of the hospital after the smoke moved in the direction of another ward. All evacuees were examined in a safe part of the building. The fire has been put out in the mean time. "The situation is stable. All people are housed elsewhere in the hospital", said the spokesperson. According to the fire department, "all possible efforts" are being made to restore the damaged ward to its original state. It is still unclear how long that will take. Thus far nothing is known about the cause of the fire. The police are investigating the cause. According to the fire department, the fire forced the hospital to temporarily stop taking in patients. It is still unclear when new patients will be admitted again.