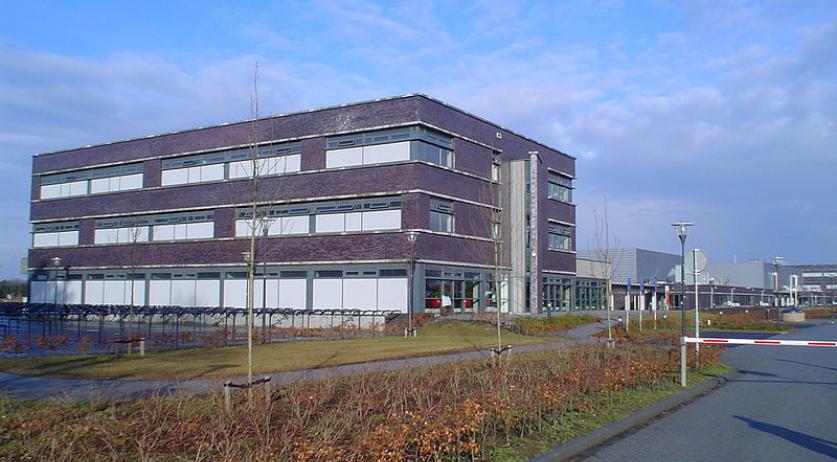 Two buildings of the Sondervick College in Veldhoven were briefly evacuated on Wednesday after someone sprayed a self-defense spray in the shower area, the municipality announced. The municipality manages the Kempen Campus where the school is located. According to a spokesperson, 17 students became unwell. They presented with vomiting and headaches. Ambulance staff treated  the students. The fire department cleared the room where the spray was sprayed. As a precaution, the emergency services also decided to evacuate two school buildings to take measurements. A spokesperson for the fire department could not say if there was malicious intent behind this incident. The police were called in.