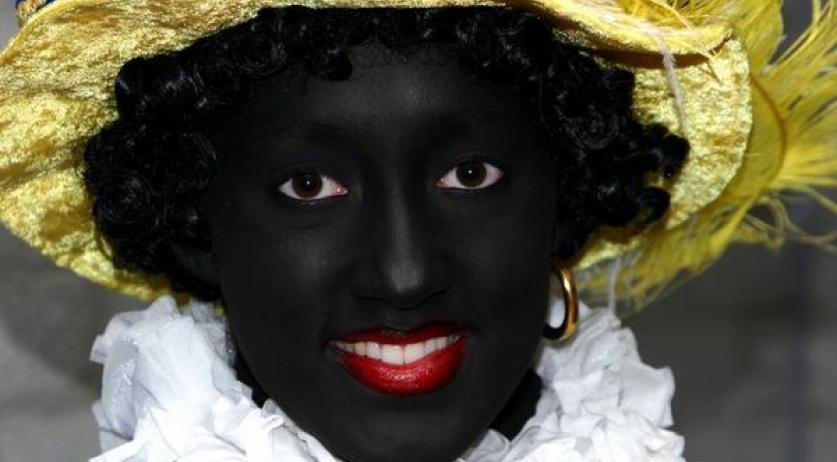 The police arrested a 28 year old man man in Winschoten for threatening three Zwarte Pieten with death. The Pieten were hired by the shopkeepers' association to cheer up the Sunday shopping. As they walked around the center, a furious man came at them. He shouted "I'll kill you" and made stabbing motions. He also claimed to have a knife. Many shoppers witnessed the threat. According to a police spokesperson, the children were "very shocked". "It can not be right for an adult man to behave in such a way, especially when there are children around." the spokesperson said. The police arrested the man, a 28 year old resident of Winschothen. They found no knife on him.