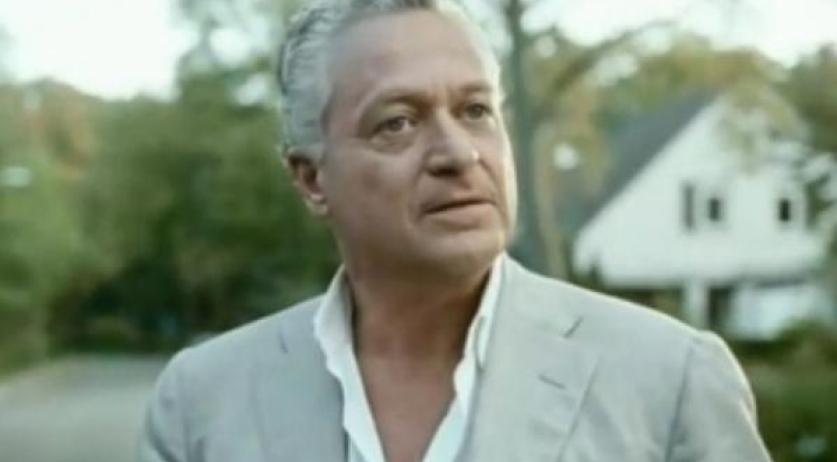 Former lawyer Bram Moszkowicz is facing hard days. If the judge rules against him, his assets will be publicly auctioned on December 3rd. More and more creditors are demanding money from Moszkowicz, while all of his income is going directly to the tax authorities. In early November the tax authorities again seized 300 thousand euro from Moszkowicz. This was revealed yesterday in a lawsuit in Alkmaar between Moszkowics and his former counsel Gabriel Meijers. According to Moszkowicz' lawyer, Herman Loonstein, the seizure by the tax authorities early this month is the reason why Moszkowicz can not pay Meijers. Meijers represented Moszkowicz for two years in the disciplinary proceedings brought against him. But Moszkowicz has yet to pay the 16 thousand euro bill. Meijers initiated the seizing of Moszkowicz assets, including his dining table, chairs, vases, laptop, flat screen TV and crystal work. In a summary proceedings yesterday, Moszkowicz tried to stop a foreclosure auction. According to Loonstein, the possessions are primary needs and represent a low value. Meijers represented Moszkowicz during the disciplinary proceedings for a moderate rate of 200 euro. "Because they know each other well", said Meijers' lawyer Klaas Luijten. Moszkowicz suggested that he would pay in installments and promised to so. In an email he said that he could, in dire need, sell his expensive watches or ask his brother to help. Luijten finds it strange the Moszkowicz had enough money last May to hire a personal assistant and that he presents himself in the media as someone who is 'not exactly insolvent'. "In interviews he said that he earns less than before, but enough. He also posed in Gucci shoes and with white gold on his collar." said Luijten. Moszkowicz can expect more claims from Meijers. "The note of 16,000 is only for the first instance proceedings. Meijers has not yet sent the bill for the appeal", said Luijten. Moszkowicz was not present at the hearing. According to Loonstein, he was at the Tax Office. The court will rule on the foreclosure on December 1st. Bram Moszkowicz was disbarred in April 2013. In his time as criminal lawyer, Moszkowicz had many high profile clients, including Geert Wilders and Willem Holleeder.