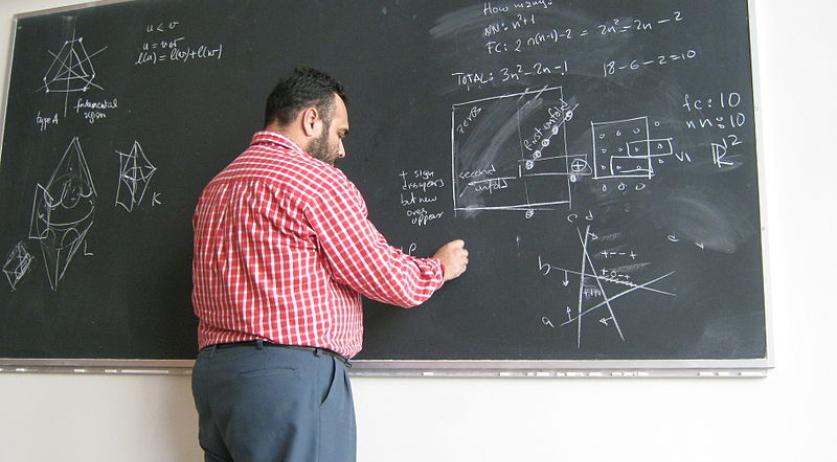 A third of teachers report being bullied

31 percent of teachers are being bullied. Mostly by students, but parents, colleagues and the school board also participate in bullying. This is evident from a survey done by trade union CNV Onderwijs. 4,262 teachers in primary and secondary education, educational support staff and school leaders participated in the survey. Gossiping, exclusion and questioning the professional integrity is common among colleagues. But parents and students also send hate mails, intimidate or call teachers at inconvenient times at home. The survey is mainly about the authority of the teacher. The questions about bullying are new to the survey. This is the first time that the bullying behavior of students and parents has been involved in research. "It is shocking that the bullying of teachers happens so much." says CNV Onderwijs chairman Helen van den Berg. At 86 percent of schools there are bullying protocols for students, but only 11 percent have protocols for teachers who are being bullied. "There should be an integral approach to bullying in every school: for students and teachers." The study shows that older teachers suffer more from bullying than younger ones. Support staff also have to deal with bullying in the form of name calling, threats and aggression from pupils relatively often. Teachers are more frequently the victim in secondary schools with over 2,500 students. The survey also show that the bullying of teachers is more common in public schools. Remarkably 95 percent of respondents feel reasonably safe at school, despite the regular occurrence of bullying. According to Van den Berg, this is because teachers find enough support in their environment, especially among colleagues. Van den Berg thinks that the major cause of the problem is the coarsening of society. "What used to be abnormal, isn't anymore. Authority figures such as ambulance personnel and police officers also no longer have the old respect."