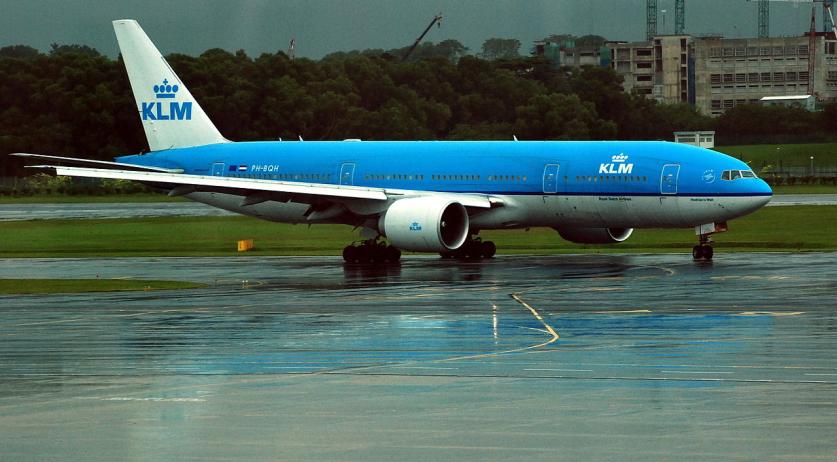 A KLM plane, which was on its way to Schiphol from Rio de Janeiro, had to turn around last night because there was a crack in a window. KLM confirms that the Boeing 777 safely landed in Rio de Janeiro four hours after its take off. According to a spokesperson, the 300 passengers on board flight KL706 was not in danger at any time. The airline arranged hotel rooms and all passengers have been rebooked on other flights. According to passengers, the crack in the window was noted about an hour and a half after departure. The captain then decided to turn around and fly back to Rio. According to the KLM spokesperson, it is very strange to find a crack in the window as the windows are made from several layers. They are investigating what happened.