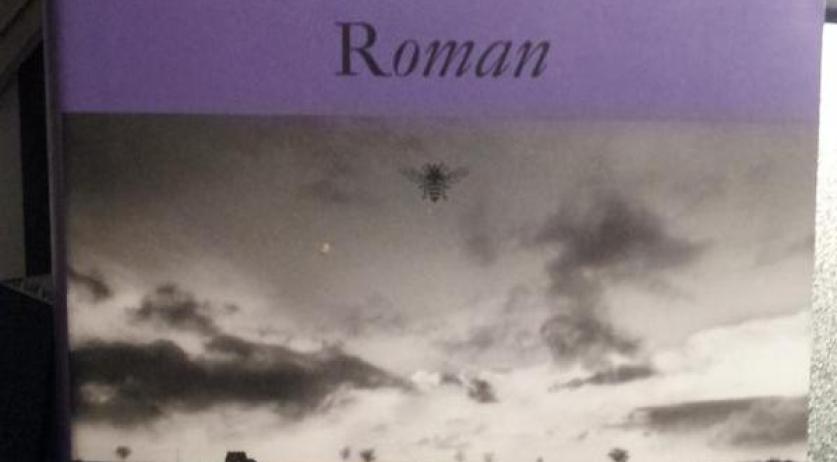 Stefan Hartmans has won the AKO Literature Prize 2014 for his book Oorlog en terpentijn. The author will receive 50 thousand euro and a sculpture by Eugene Peters. The award ceremony took place at the Koninklijke Schouwburg in The Hague. The jury was headed by former PvdA leader and former mayor of Amsterdam Job Cohen. With this book Hertmans delivers "his late master trial, which already has he status of a classic", says the jury. "It is a war novel, a family chronicle and a heartbreaking love story. But also a literary hall of mirrors where fact and fiction, realism and surrealism, image and imagination play hide and seek with the reader." Last year, Joke van Leeuwen won the prize for her book Feest van het begin.