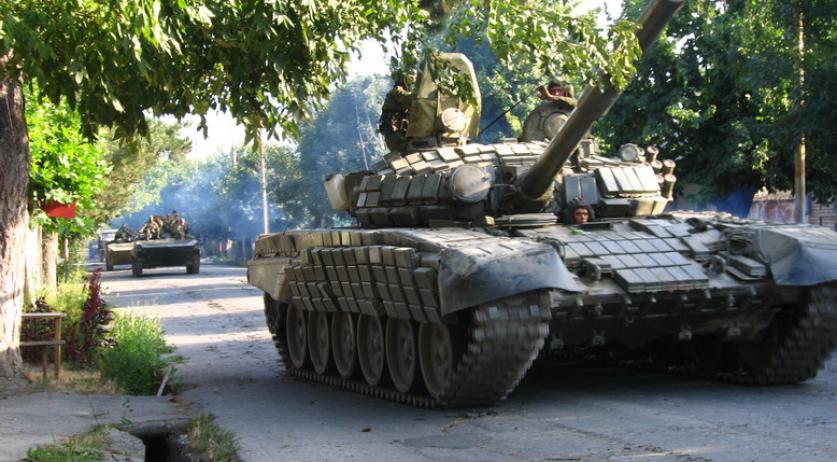 According to Jens Anders Toyberg-Frandzen, the Debuty Under-Secretary General of the United Nations, the cease fire in eastern Ukraine is in acute danger. According to him, both parties are guilty. "But we see the responsibility especially with the rebels in eastern Ukraine" He calls the supply of heavy weapons by Russia one of the biggest problems. The American UN Ambassador Samantha Power denounced the "gross disrespect of the sovereignty of a small country by Russia". She stated that Moscow has made promises again and again and broken them every time. Russia in turn denounced the "propaganda tricks of the West", which cause an "excessive fear of rebels" in Kiev. The government in Kiev said on Wednesday that they are sending extra troops to the east of the country because they fear a new military offensive from the pro-Russian separatists. Not only the UN, but also other Western sources, fear that the cease fire is coming to an end. According to US General Philip Breedlove, the top NATO commander in Europe, in the pas few days the alliance observed Russian tanks and troops entering the Ukraine. According to him, there are now no more doubts that Russia is militarily directly involved in the conflict in the Ukraine. This conflict between the Ukrainian government and the pro-Russian rebels has significantly delayed the investigation into what caused the flight MH17 disaster.