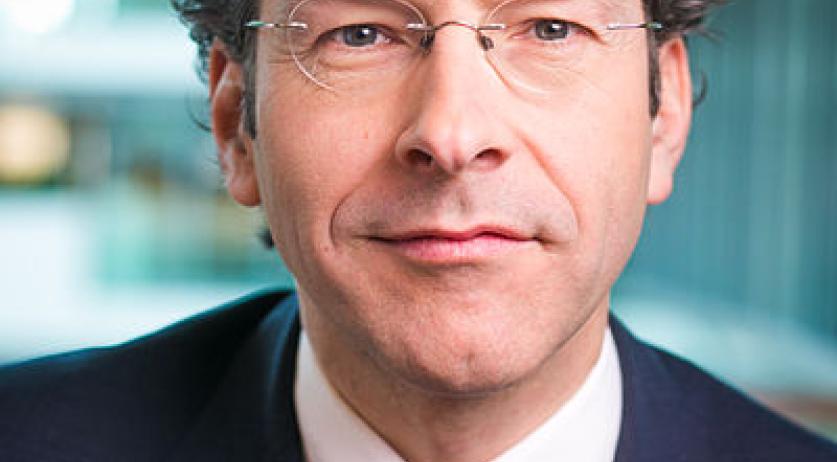 The 642 million euro additional tax that the Netherlands must pay the European Union is based on the correct calculations. Earlier Minister Jeroen Dijsselbloem stated that the payment of the amount will depend on whether the calculations were correct. The minister required full access to the figures on which the additional tax was based. In a letter to the Second Chamber he writes that the Eurostat figures are "sufficiently reliable, comparable and exhaustive". "Based on an initial analysis of the data provided today, our preliminary assessment is that the calculation of the payments is correct." On Thursday the Second chamber will debate on the additional tax. Before the debate the minister will have a final verdict on the calculations. In October Statistics Netherlands already indicated that the calculations seem to be correct. The Netherlands has stipulated that the additional tax may be paid in installments. Initially the entire amount of 642 million euro had to be paid by December 1st. Last week the European Commission indicated that a delay in payment may be possible. After a meeting of European finance ministers, the payment date was postponed to September 1st, 2015.