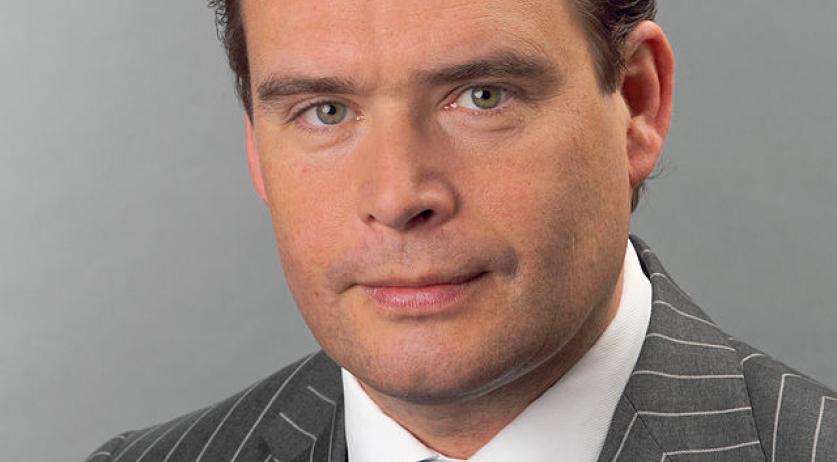 The National Ombudsman passed an extremely harsh judgement on former State Secretary of Finance Frans Weekers for his wrong approach to the Bulgarian fraud a year ago. Under pressure of the Second Chamber, Weekers wanted to tackle the Bulgarian fraud, but he did so in a way that victimized many well intentioned recipients of tax allowances. Acting Ombudsman Frank van Dooren has scrutinized Weekers' approach to Bulgarian fraud and passed a harsh judgement. "The ombudsman can do nothing but conclude that the State Secretary has seriously underestimated this operation." In 2013 Weekers decided that people who receive pay outs from the tax authorities are only allowed to use one bank account for it. The tax authorities decided on a rigorous approach that led to the payments of 177 thousand citizens and entrepreneurs being suspended two weeks after the effective date. Causing financial problems for many citizens. The Ombudsman finds it remarkable that Weekers drastically shortened the introduction period. Thus giving his own tax authorities little time to carefully introduce the radical measure. Thereby the citizen unduly suffered from the risk and adverse effects. According to the Ombudsman, the actions of the tax authorities, controlled by Weekers, were thus "contrary to the requirement of good organization".  Thereby the good suffered under the evil. The Ombudsman is satisfied with the measures that the new Secretary of State Eric Wiebes has announced or taken in the mean time.