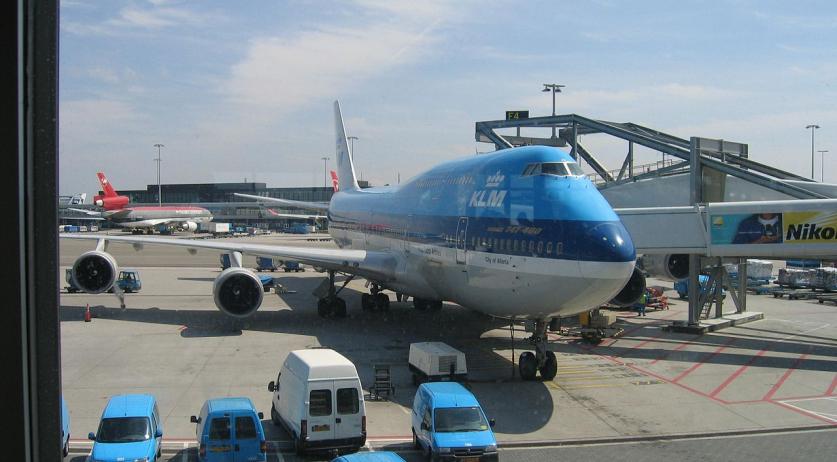 A KLM plane had to make a precautionary landing in the Egyptian capital Cairo on Monday afternoon due to the presence of a suspicious package. The airline confirms that flight KL569 from Amsterdam to Kilimanjaro (Tanzania) nade a precautionary landing at the airport in Cairo. The Egyptian media writes that wires of some equipment were found in a bottle. KLM does not confirm this and will not share any details about the object. The plane landed after the object was found. The staff and 271 passengers on board quietly exited the plane with out any apparent panic. The airplane took off again a few hours later, continuing its journey to Tanzania.

From a pilot friend:Bomb on board KLM flight in cairo airport
Plane took to a remote area and trying to deactivate it pic.twitter.com/Q3t56FhsZX