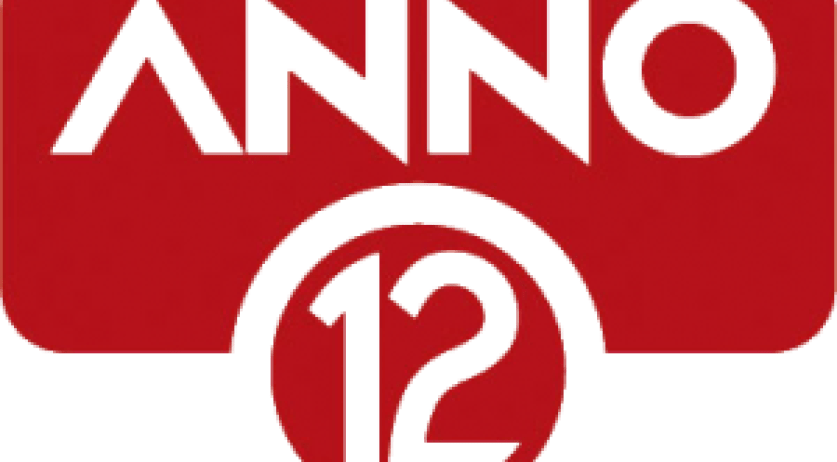 Starting today Netwerk Notarissen offers their clients a social media clause when making a cohabitation agreement or prenuptial agreement. This clause can prevent online mudslinging and the publishing of an ex's naked selfies. The social media clause can also be included in a divorce agreement. With nearly 9 out of 10 Dutch people using social media it is only logical that social media will play a larger role in divorce cases, says Lucienne van der Geld of Netwerk Notarissen. "Things an ex publishes about you on social media can have a huge impact. You can personally and professionally be ruined: we should not underestimate online reputation damage." Partners share all kinds of things with each other that they would rather not read about on social media. As it is almost impossible to remove something once it has been put on the internet, prevention is better than cure in this matter. Should an ex violate the agreement made in the social media clause, he/she will have to pay a hefty fine to the other.