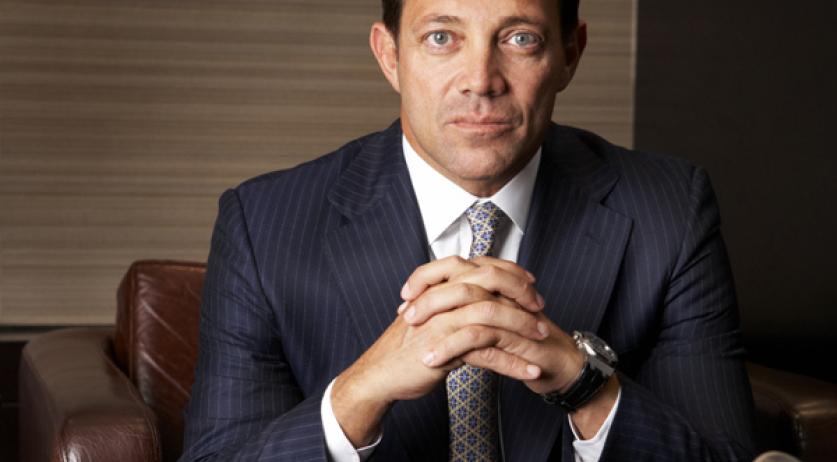 Jordan Belfort, the fraudulent stockbroker, whose life was immortalized in the movie Wolf of Wall Street, will give two presentations about his life at the RAI in Amsterdam on November 19th. Belfort made billions in profits during the 90's by selling dreams to ordinary citizens. He spent the money mostly on alcohol, drugs and prostitutes. He finally ran into trouble and disappeared behind bars for two years. While in jail, Belfort wrote a book about his fraudulent practices. The movie made about his life by director Martin Scorsese was a resounding success. Belfort now travels the world as a motivational speaker and talks about his faulty past life. Tickets for Belfort's two presentations will be on sale from Monday on RAI's website.